The remove_all_actions() function removes all actions added to a specified hook with just a single line of code instead of multiple class to the remove_action() function.

Examples on how to remove actions using remove_all_actions()

This example shows how you can remove all actions, regardless of
priority, from the wp_head action hook. 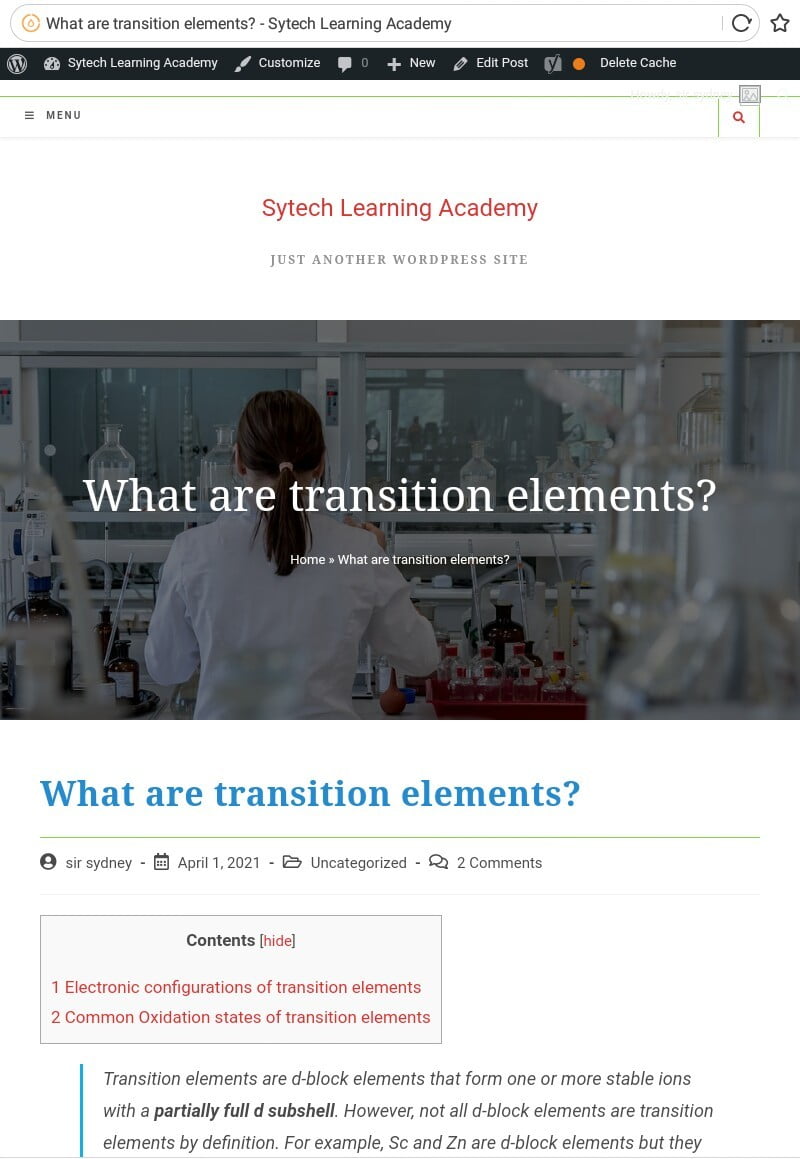 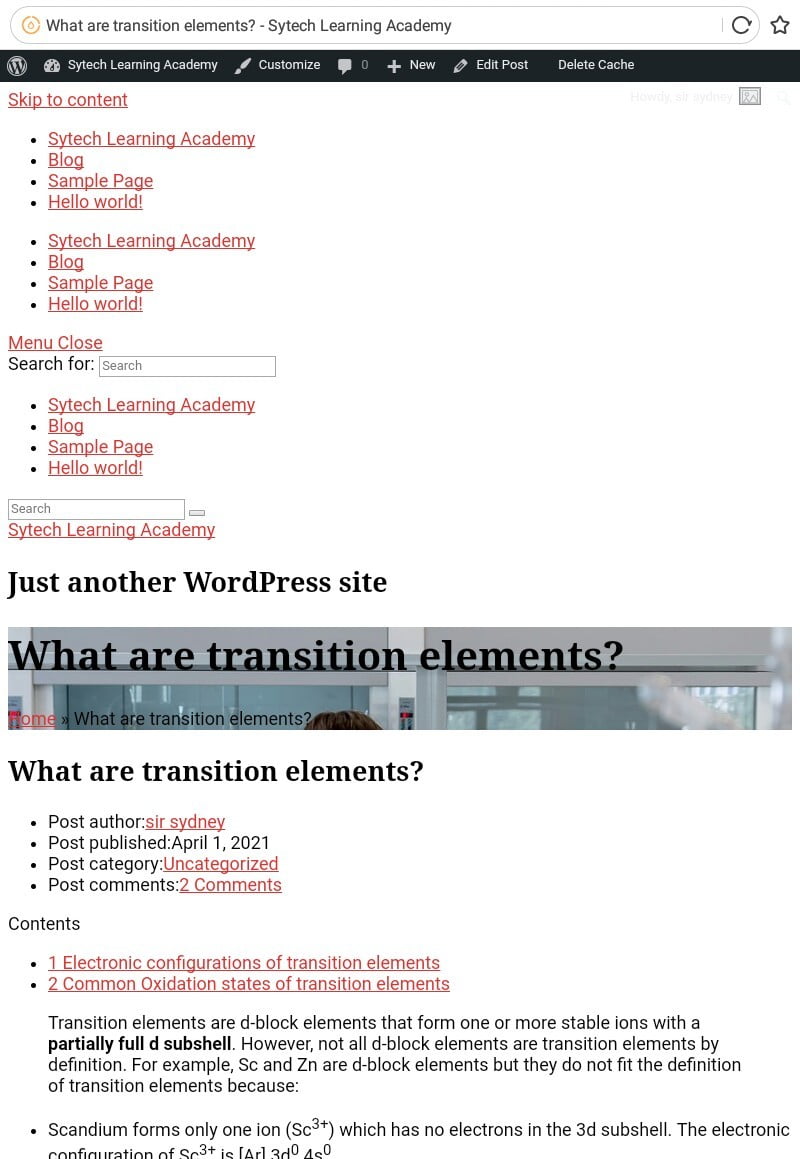 Not good, right? Be careful when using this function, that is if there arises a very special case in which you have to absolutely use it. Oftentimes, other plugins and themes add actions that you might not be aware of. Using remove_all_actions() ends up breaking the site functionality. As a rule of thump, always be as specific as possible with your code by using remove_action() function.