Why Chemistry seems hard to many students?

We all know that many students find sciences subjects to be tough, with chemistry almost always being the most feared. Even students who do not do chemistry will tell you that chemistry is tough with leads one to conclude that the fear of chemistry is so universal that it starts even before class. However I might say that is because they’ve already heard the fear from so many other students ahead of them. This begs the question, why do many students find chemistry to be hard?

One of the biggest reasons why chemistry is harder than most other subjects is that chemistry is progressive. The topic progression is so strict that if you fail to understand a small concept at the beginning, you won’t be able to understand the later Chemistry topics.

Many students tend to be less thorough in earlier topics when yet that is where the foundations of chemistry are laid out. For example, one of the first topics in chemistry involve matter and atomic structure. If you fail to understand electronic configurations during atomic structure lessons, chances are that you will never be able to understand how atoms bond in advanced topics such as organic chemistry.

You have to fully understand several small topics before you can fully understand the major topics. Chemistry is structures in such a way that the stuff you learn at the beginning is used over and over again in every future topic.

Chemistry is logical but full of exceptions

Chemistry is full of exceptions in its logic. Many students find the chemistry logic to be understandable without the exceptions.

Here are some of the exceptions in logic that bothers most students:

There are thousands of exceptions in chemistry and many examination boards love asking questions bordered around those exceptions. However, that is where the logic fails and what seems correct becomes wrong. For example, if a question asks for the physical properties of a metal called mecury, you are most likely to say that mercury is a solid at room temperature. That is true for most metals but mercury is an exception. If you are a high school students student you will probably finish high school bothering yourself why and your teacher will probably tell you that “the reason is beyond the scope of your syllabus, so accept things the way they are”.

Chemistry involves a lot of calculations

Mathematics is one of the toughest subjects around. Now take mathematics and mix them with chemicals, you have chemistry. If you hate mathematics then chemistry will forever be your nightmare.

Ask any chemistry student what their worst topic in chemistry is, and you are most likely to hear of stoichiometry. Why? Because stoichiometry is all about calculations and you have to be comfortable with math to work out the chemistry problems involved.

Besides the algebra part, chemistry also uses geometry from mathematics especially when dealing with shapes of molecules.

Chemistry is its own language

Chemistry is a complete language and just like any language, it has its own vocabulary. You can’t understand chemistry until you understand its vocabulary.

Chemistry is hard because you think it’s hard

For many people, chemistry even before they start class. That is because they have been told that it’s hard. However, if you expect something to be difficult, you’re setting yourself up to fulfill that expectation. 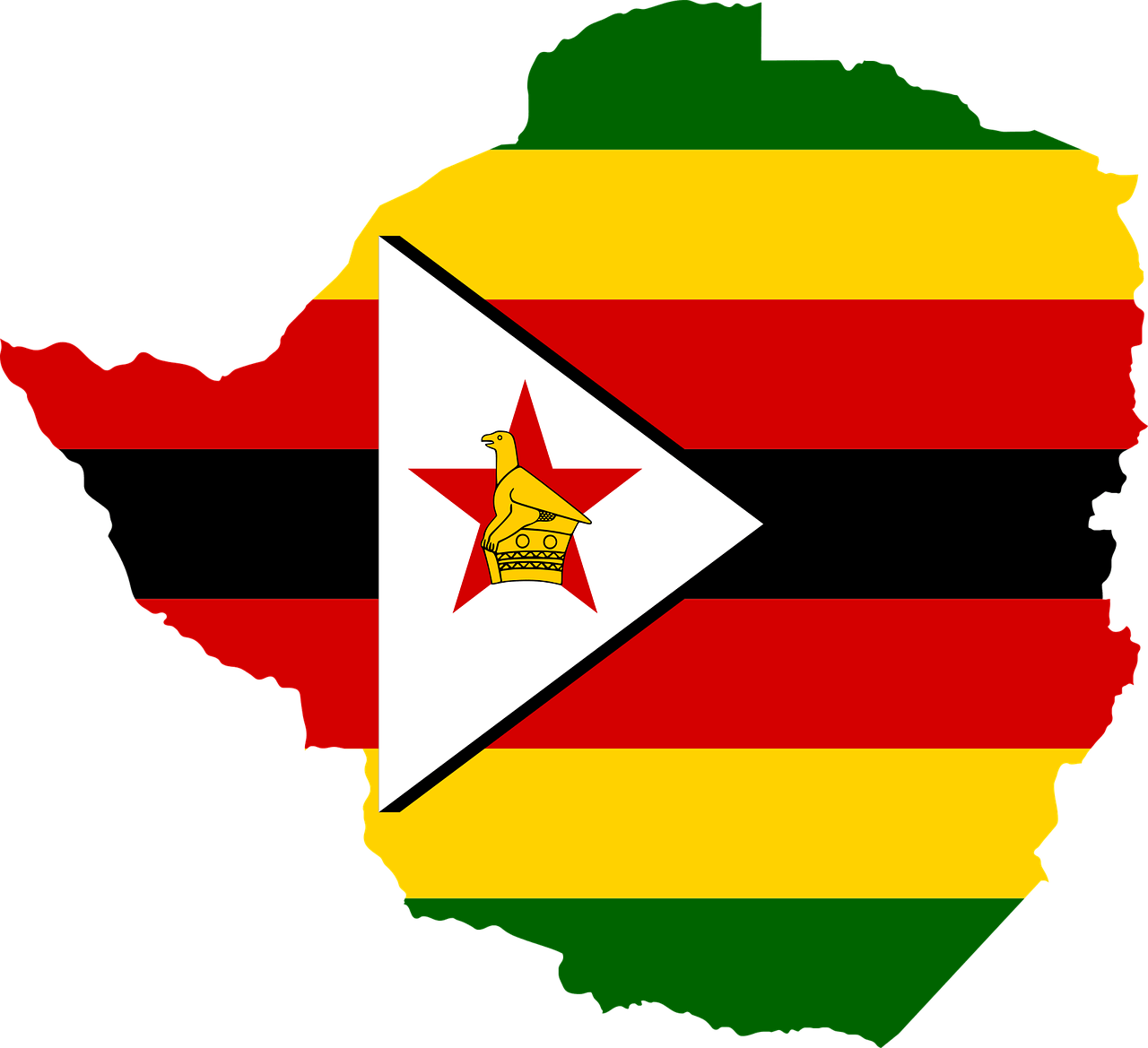 Structure Of The Zimbabwean Education System 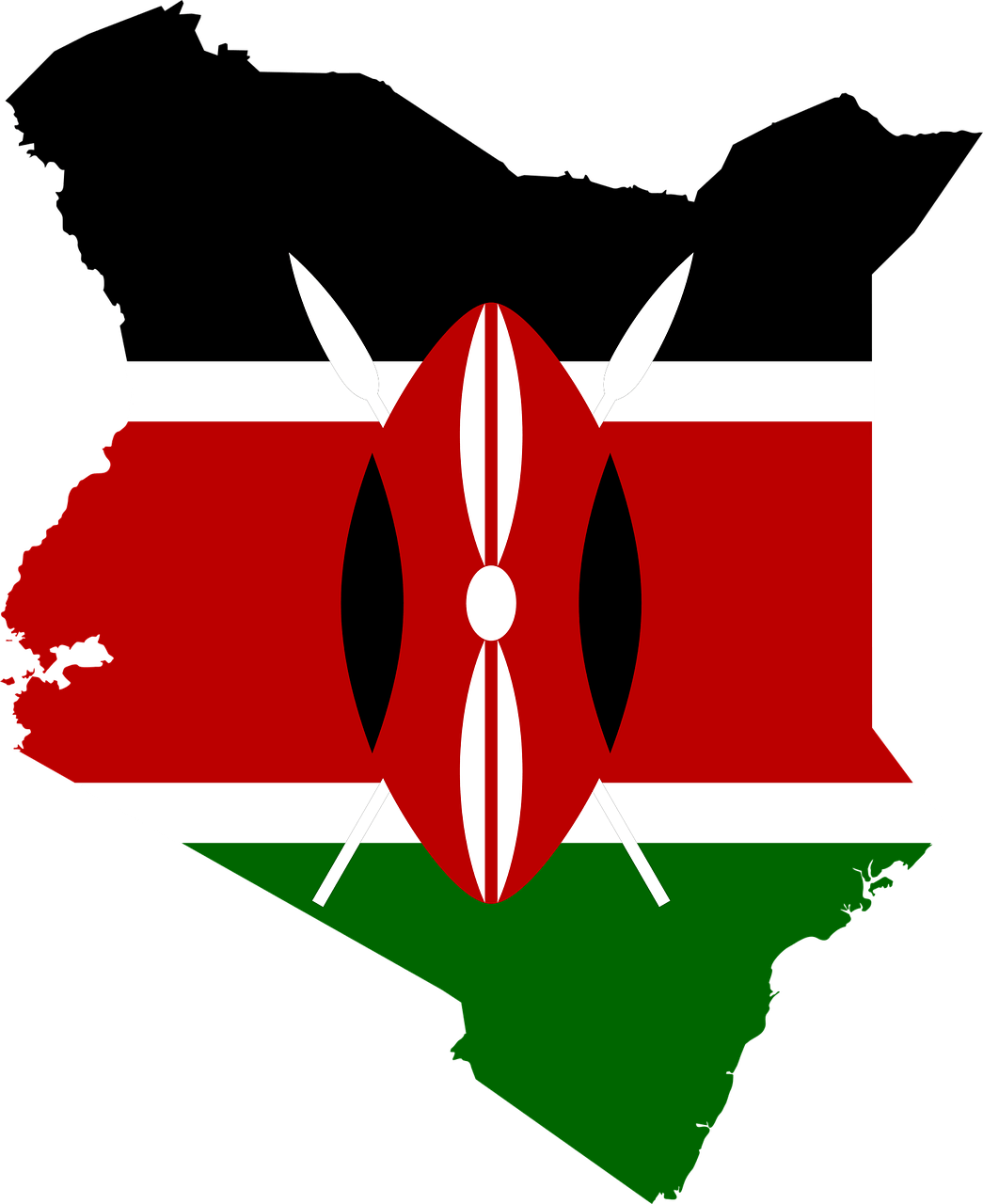 Structure Of The Kenyan Education System