It is becoming hard not to hear the words “greenhouse gases”, “greenhouse effect” and “global warming” in everyday conversation these days. If you mystified by those, today is your lucky day as we are going to do an in-depth discussion on the greenhouse effect.

What is the greenhouse effect?

How does the greenhouse effect work?

All the three components mentioned above constitutes what we know as solar energy. About one-third of the sun’s solar energy that reaches the earth is reflected back to space directly in the top atmosphere. The remaining two-thirds is absorbed by both the earth’s surface and by the atmosphere.

This causes the earth to warm up during the day.

The Earth must also radiate back to space just about the same amount of thermal energy it absorbs, to remain cool. This happens especially during the night. But because the earth is much cooler than the sun, it radiates back heat that is of a higher wavelength than it receives from the sun.

The atmospheric gases, including the clouds, are “transparent” to infrared radiation of relatively shorter wavelengths emitted by the sun but opaque to infrared of longer wavelengths radiated back by the earth. This means that, while the heat from the sun reaches the earth safely, much of the thermal radiation radiated back by the land and ocean is absorbed by the atmosphere and reradiated back to Earth again. The heat is literally trapped on earth. This effect is known as the greenhouse effect.

However, human activities, such as the burning of fossil fuels and destruction of forests, accelerates the natural greenhouse effect, towards a point where the earth becomes too hot to sustain life. That is now called global warming.

The Intergovernmental Panel on Climate Change (IPCC) is the international body for assessing the science related to climate change.

What causes the greenhouse effect?

The greenhouse effect is caused by less abundant gases in the atmosphere, such as:

We are living in the industrial era where large industries are not held responsible for the tons of carbon dioxide they recklessly spew into the atmosphere on daily basis. Industrial activities are adding greenhouse gases into the atmosphere at an alarming rate, primarily through the burning of fossil fuels. 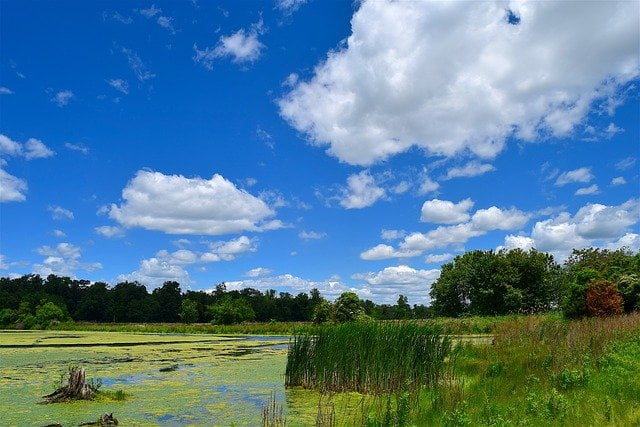 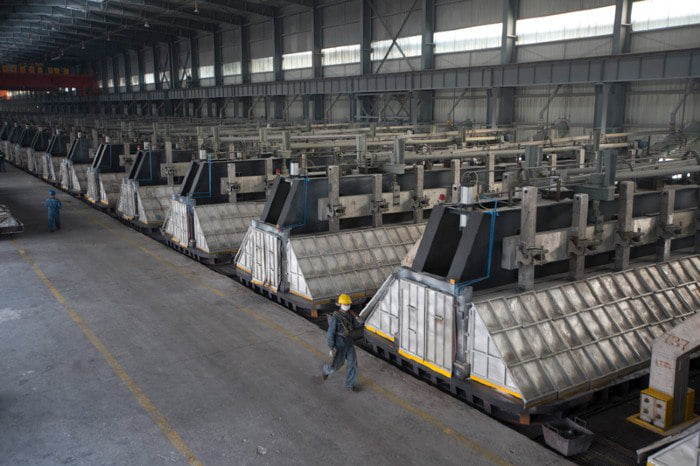