Besides sustaining life, water has a lot of other important uses such as, at home we use water for:

Industrially we use water:

On farms we use water:

In power stations we use water: 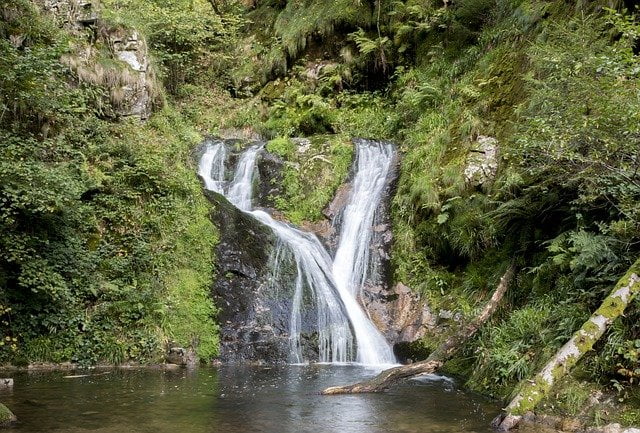 Natural water never occurs in pure form due to its excellent solvent properties. It always contain dissolved and suspended impurities. This leads to many problems because clean water is essential to the health and well-being of the world’s population. Biological and chemical pollutants are affecting the quality of our water. Some of the pollutants are artificial and some are natural.

Natural supplies of water such as rain, springs, rivers and seas all contains up to about 3.5% by mass of dissolved solids such as sodium, calcium, magnesium and potassium salts. 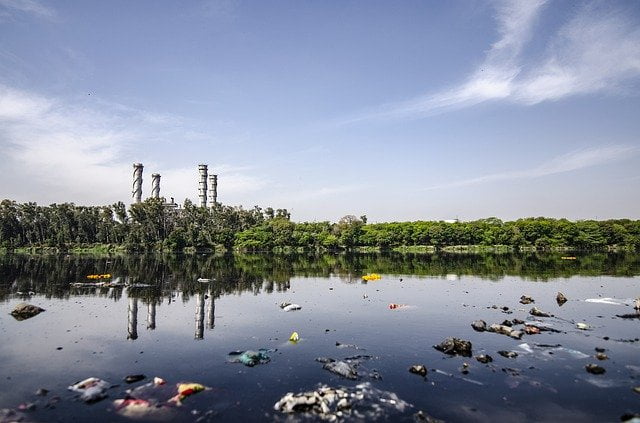 Though natural water can sometimes look clear, it is not clean. It usually contains microbes: bacteria and other microscopic organisms that can make a human being ill. Right now over 1 billion people around the world have no access to clean water, they rely on dirty river water as their drinking water. As a result, over 2 million people, mainly children, die each year from diarrhoea and diseases such as cholera and typhoid, caused by drinking infected water.

The problem with water is that it is very good at dissolving substances. This is why it is very rare to find really pure water on the earth’s surface. Even rain water as it falls through the atmosphere it dissolves a tremendous variety of substances such as oxides of nitrogen, sulphur and carbon leading to the formation of acid rain. 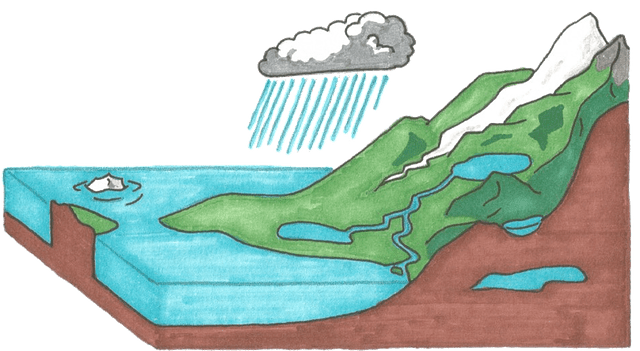 The water cycle is a description of how water circulates around the Earth. Solar energy is the driving force for the water cycle. 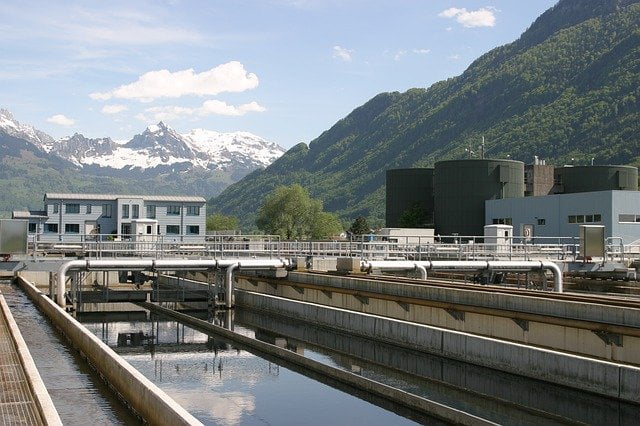 The method used for water treatment to make it fit to drink depends on its source, it quantity and its quality. For some sources, such as mountain streams, boiling it is usually enough to kill any microbes present.

For other sources such as rivers and lakes, the contamination may include human waste, industrial waste and agricultural waste. In this case it will need a combination of filtration, settling and chlorination. The outline of the process is as follows:

The unique properties of water

The tests for water

To test whether a liquid is water or not we test the following properties:

What Is Runaway Greenhouse Effect And What Makes It Scarry

What Is Runaway Greenhouse Effect And What Makes It Scarry Greenhouse effect is caused by the presence of greenhouse gases such as carbon dioxide, water vapour and methane that trap the heat that is supposed Read more…

What Is Greenhouse Effect And What Causes It It is becoming hard not to hear the words “greenhouse gases”, “greenhouse effect” and “global warming” in everyday conversation these days. If you mystified by those, today Read more…

Zimbabwe To Ban Plastic Bags Next Year Zimbabwe has resolved to ban the use of plastic carrier bags by December next year and retail outlets have been urged to find environmentally friendly alternatives. The ban Read more…