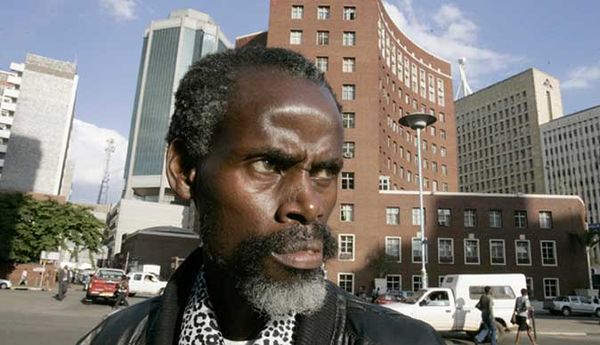 Famous Zimbabwean playwright and director Cont Mhlanga has passed away, the National Arts Council of Zimbabwe (NACZ) has announced.

He passed on in the early hours of Monday.

“It is with a heavy heart and intense sadness that the National Arts Council of Zimbabwe Board and Management announces to the nation and the Cultural and Creative Sectors in Zimbabwe and internationally the sad passing on of the legendary Conte Mdladla Mhlanga,” said NACZ executive director Nicholas Moyo.

Mhlanga, also the founder of Amakhosi Theatre Arts Productions, was admitted to a Bulawayo health facility 10 days ago and his health seriously deteriorated in the last three days.

“His career in the cultural and creative industries began in 1982 when he formed Amakhosi which started as a youth karate club but switched to professional theatre in 1988. The Nation will be informed of further details of the unfolding situation in due course,” said Moyo.

The news of his death shock the whole nation, with many taking to social media to express an outpouring of grief.

Former Fairtalk Communications – the parent company of Skyz Metro and Breeze FM – chief executive officer Dr Qhubani Moyo said he was “devastated” at the passing of his business partner.

“How do you exit the stage at this most crucial of times? They don’t make men like you anymore! You were made of sterner stuff!!. Fearless! Humble! Noble in your method of challenging dissent. A provocateur!” he wrote on his Facebook page.

“Family, friend, an advisor with an incisive mind. You spoke and practiced truth to power! A playwright of our time! Director, Producer, Cultural Entrepreneur!”

Lawrence Dube, the former presenter of Friday live at Amakhosi, a popular musical show, described how Mhlanga gave him his big break into television.

“He (Mhlanga) came to audition for a new TV show (Friday Live @Amakhosi) at my college and put everyone in a room and asked who wants to start, the proactive me lifted my hand and that was curtains for those who waiting to audition figuratively. He gave me licence and from there l explored a side of me l didnt think was worth investing much in.. l ditched Accountancy after my break in TV and wanted to do Communication but was going to lose 2 years of studies so l did Marketing instead to keep some exemptions. My encounter with Malume redefined me and affected my life beyond and l am forever grateful (sic),” he said.