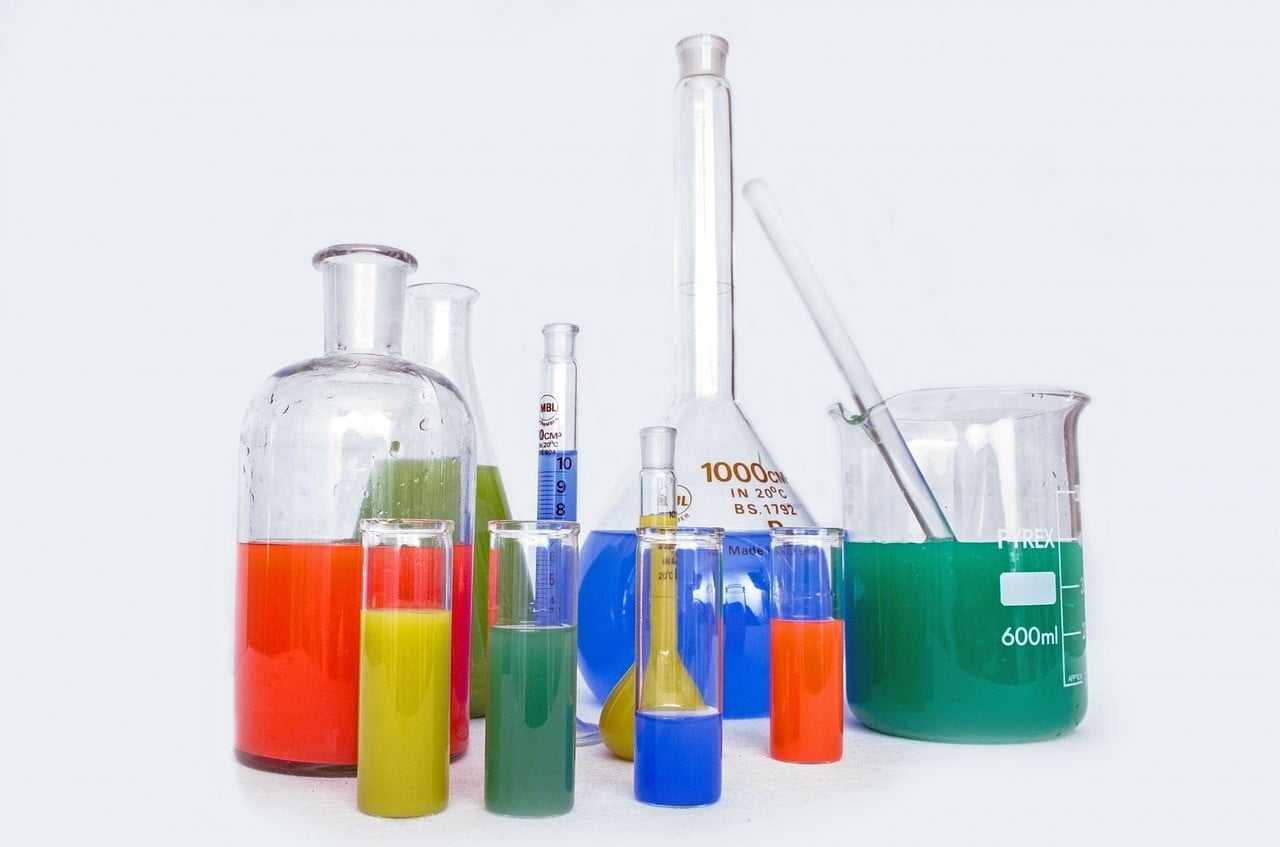 Sodium sulphate has the following composition by mass: sodium 32.4%, sulphur 22.5% and oxygen 45.1%. What is its empirical formula?

a. Calculate the empirical formula of an organic liquid containing 26.67% of carbon and 2.22% of hydrogen, with the rest being oxygen.
b. The Mr of the liquid is 90. What is its molecular formula?

b. To find molecular formula we multiply empirical formula by number of formula units.

Iron is extracted from its ore, haematite, in the blast furnace. The main extraction reaction is:
Fe2O3(s) + 3CO(g) → 2Fe(s) + 3CO2
(g)
a. Name the reducing agent in this process.
b. Name the oxide of iron shown in the equation.
c. Explain why this is a redox reaction.
d. Calculate the mass of iron which will be produced from 640 tonnes of haematite.

a. as you can see from the equation, the oxygen lost by Fe2O3 was gained by 3CO.
CO is the reducing agent

c. This is a redox equation because Fe2O3 is reduced whilst CO is oxidised.

Next find the number of moles of haematite

Now lets use the molar ratio to find the moles of iron produced:

Finally lets convert the number of moles of Fe to mass:

Consider the following information about the newly discovered element, vulcium, whose symbol is Vu.

"Vulcium is a solid at room temperature. It is easily cut
by a penknife to reveal a shiny surface which tarnishes
quite rapidly. It reacts violently with water, liberating a
flammable gas and forms a solution with a pH of 13.
When vulcium reacts with chlorine, it forms a white crystalline solid containing 29.5% chlorine."

0.048 g of magnesium was reacted with excess dilute hydrochloric acid at room temperature and pressure. The hydrogen gas given off was collected.
a. Write a word and balanced symbol equation for the reaction taking place.
b. Draw a diagram of an apparatus which could be used to carry out this experiment and collect the hydrogen gas.
c. How many moles of magnesium were used?
d. Using the equation you have written in your answer to a, calculate the number of moles of hydrogen and hence the volume of this gas produced. 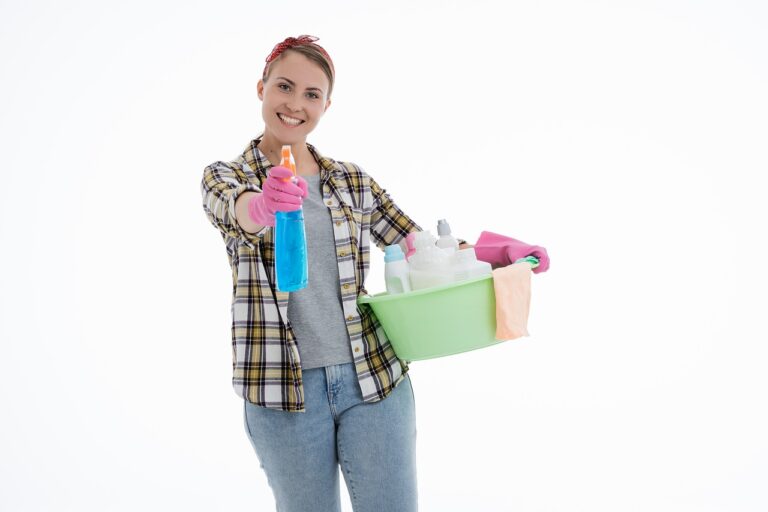 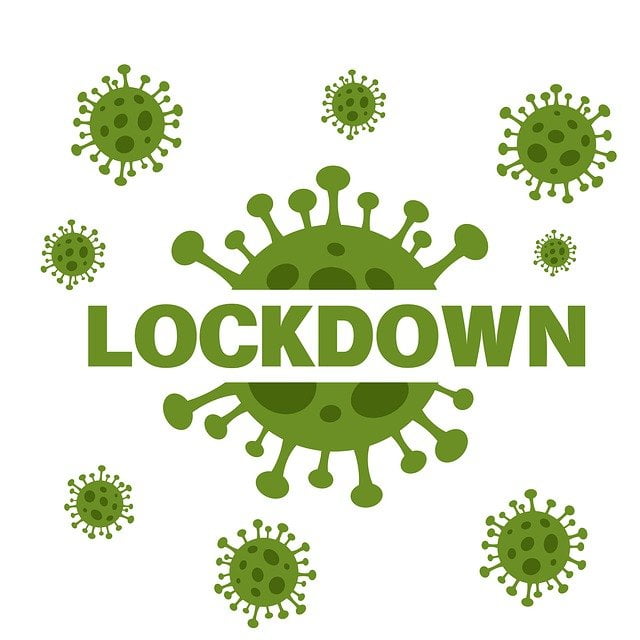 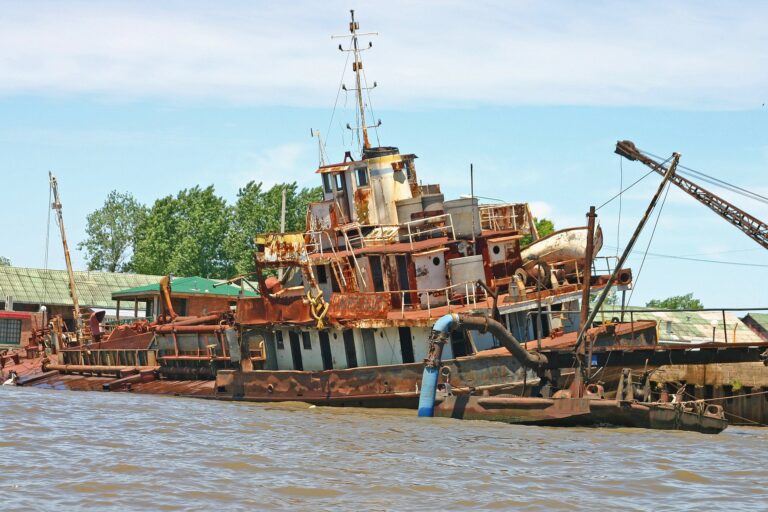 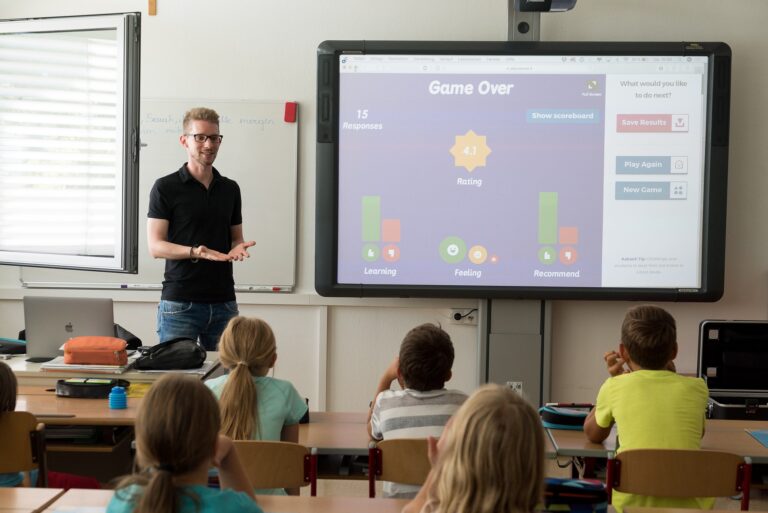 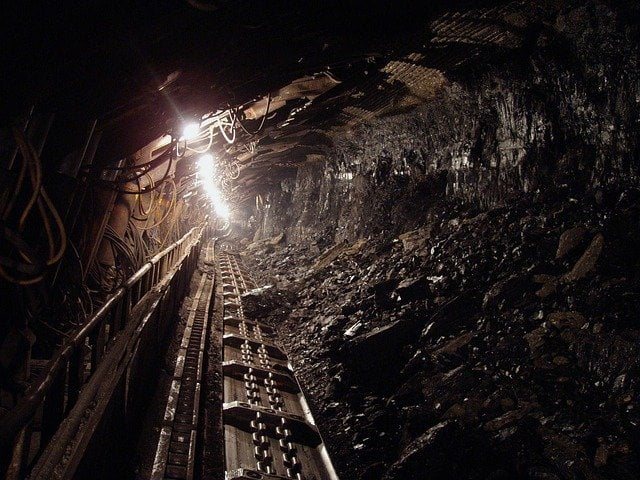 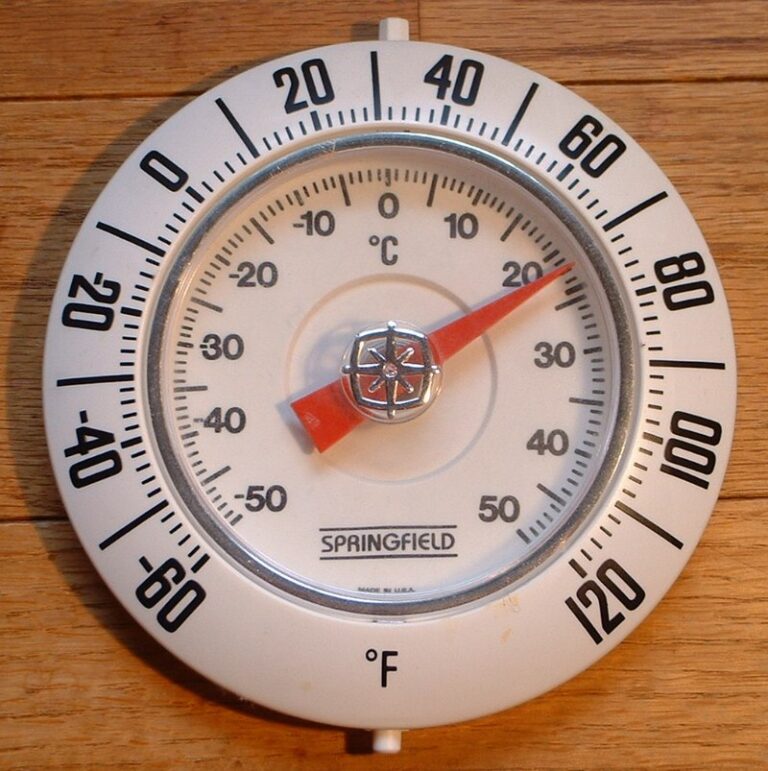 Lots of information. Thanks

Thanks too for the appreciation.

Thanx for the observation. My bad, I should have mentioned it in the post. The molar gas volume is indeed 24 cubic decimeters for cambidge and some other examination boards. But for Zimsec exams we use 28 cubic decimeters as the molar gas volume. The reason being that due to the warmer Zimbabwean climate, one mole of any gas occupies about 28 cubic dm at room temperature instead of 24.

Thanks for getting back to me. I understand and wonderful work here

@Sir Sydney thank you for classifying that. I was getting confused.