Should you take more than 3 subjects at A-level?

Recently, I was surprised to hear of a guy who passed 7 A-level subjects. Ever since that feat occurred, I am constantly asked by students on whether its beneficial or not to take more than 4 subjects at A-level.

First things first, universities do not require you to take more than 3 A-level subjects. You only require three A levels for university entrance and the rest of the subjects won’t even act as added advantage. To level the playing field, no university asks for more than 3 A-levels because they understand that many students don’t have the option to take more than three. No matter how many subjects you took, you will ended up choosing your degree based on the grades in your best three subjects. Universities prefer depth of knowledge, rather than breadth of knowledge, which means AAA is better than BBBB.

Reasons why students are taking more than 3 A levels

1. To provide a fallback

One of the advantages of taking more than 3 A levels is you have a fallback in case anything goes sideways with one of your subjects. If you genuinely feel you can tackle more than 3 A-levels without sacrificing your grades then there is no reason you should do more.

For example, if you are seriously considering a degree in Biochemistry at university you should know that Chemistry and Biology are compulsory subjects. Let us say your second best choice is Medical Physics just in case you fail either Chemistry or Biology. To study Medical Physics you need Mathematics and Physics. So you might choose to study a combination of 4 subjects, Mathematics, Physics, Chemistry and Biology to make sure you have a fall back in case you fail one of the subjects.

2. To keep your options open

What top universities say about taking more than 3 A-levels

University of Cambridge states that:

“Our typical offers are based on students taking three A levels together in Year 13, and most Cambridge applicants are studying three or four A level subjects in Years 12 and 13. This is usually sufficient to show breadth of interests and ability to manage a range of differing academic tasks. We’d rather applicants develop broader and deeper knowledge of the subjects most relevant/closest to their chosen course than accumulate additional A levels. Applicants taking four subjects won’t normally be at an advantage compared with those taking three, although competitive applicants for STEM courses often have further mathematics as a fourth subject.”

“Our conditional offers are based on three A level subjects. If you are studying four or more A level subjects, we will take the highest three grades into consideration for assessment. High achievement in additional A level subjects may compensate for an applicant who narrowly fails to achieve the A level offer.”

The University of Bristol states that:

“The standard requirement for our undergraduate courses is three A levels (or equivalent qualifications). We do not give preference to applicants taking four A levels, although we welcome the breadth that a fourth subject taken to AS level can bring to an application.”

The minimum number of A-level subjects require by even the best universities in the world is three. Some students choose to take more than 3 subjects for their own reasons. However, you won’t be at a disadvantage for taking only three. Universities require quality of knowledge over quantity which means a student with brilliant results in all three subjects is better than a student with than a student with average grades in five subjects. At the end of the day you have to be realistic and only take what you can manage. 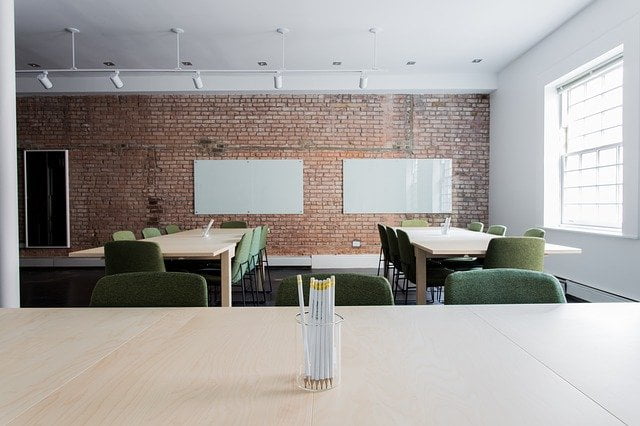 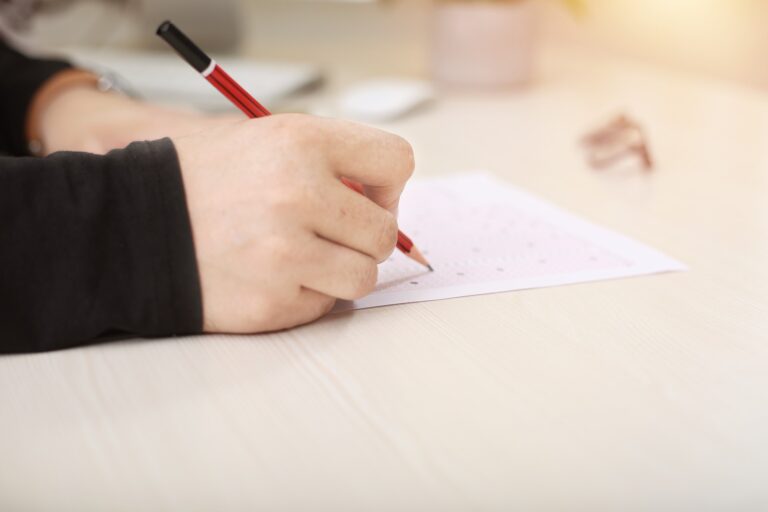 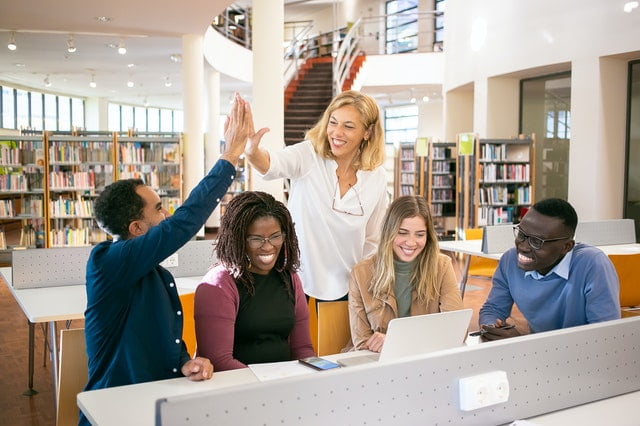 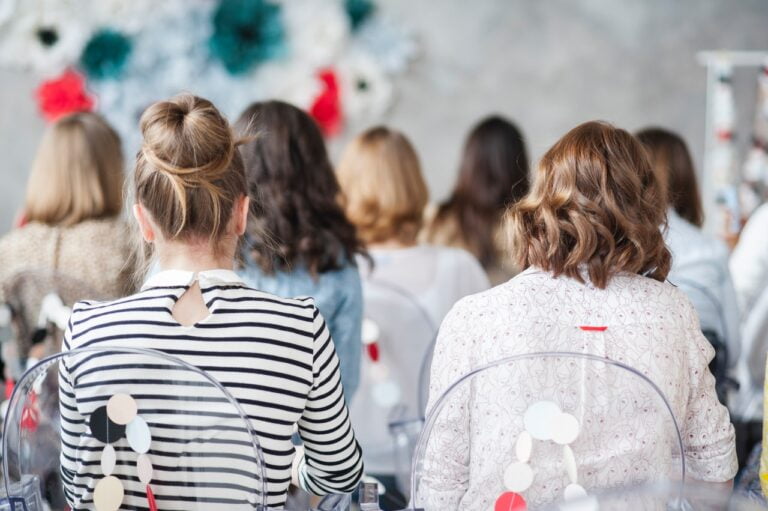