This question is for O ‘Level Chemistry. It covers concepts from atomic structure, electronic configuration, periodic trends and atomic bonding.

The table below shows the electronic arrangements of seven elements, A to G.

b) i) Name the type of bonding formed between elements B and G. (1)

ii) Draw a dot and cross diagram to show the arrangement of electrons in the compound formed when an atom of B combines with two atoms of hydrogen. (2)

Halogens are group 7 elements, which means they have 7 electrons in the outer shell. So F is a halogen.

Non metals generally have 4 or more electrons in the outer shell.

b) i) ionic bond or electrovalent bond.

For the record, if both elements had more than 4 electrons in the outershell they would have formed a covalent bond. 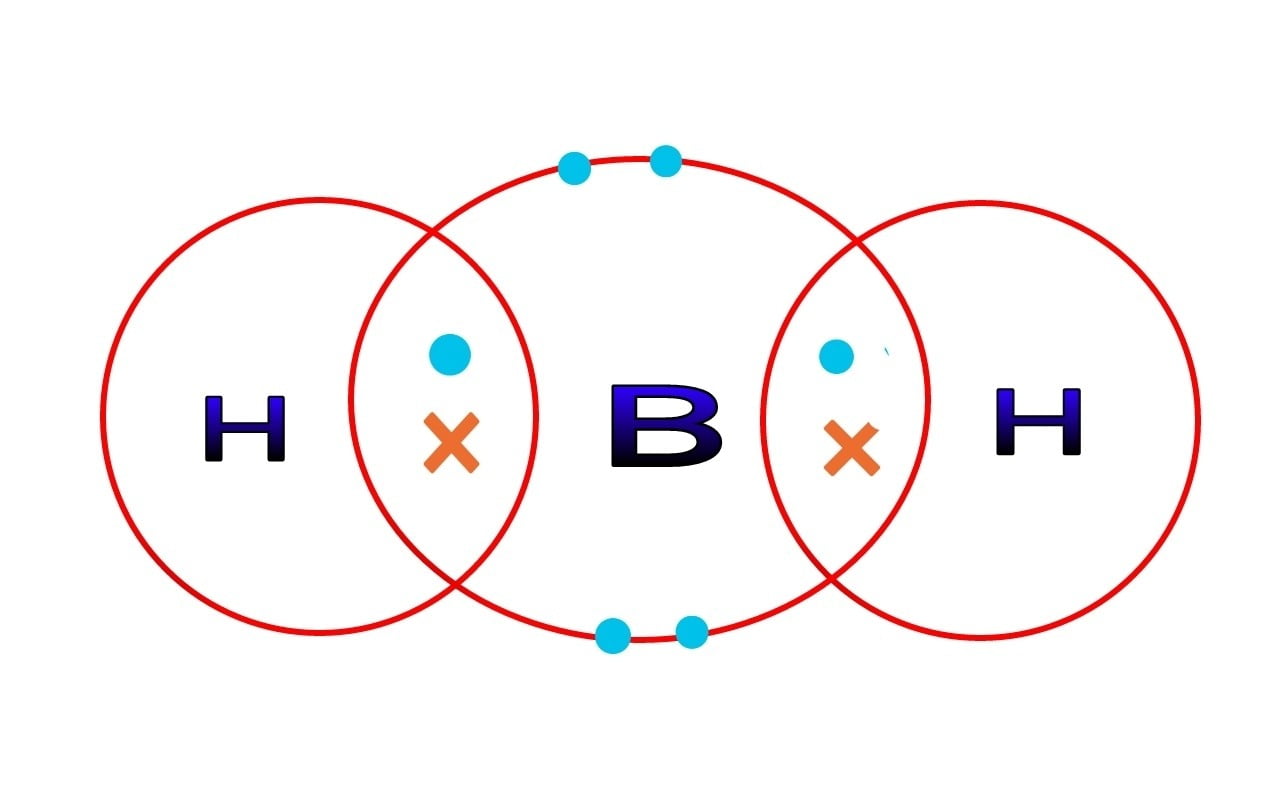 Looking at the periodic table, element B is oxygen. Therefore the compound is H2O, which is water.

b) i) Give the formulae of ammonium sulphate. (1)

iii) Giving a reason for your answer state one use of ammonium sulphate. (1)

iv) Give the name and test for the gas which would be produced when ammonium sulphate is heated with an alkali. (2).

a) The relative molecular mass of a substance is the average mass of its molecule relative to that of the mass of an atom of carbon-12.

iii) Use : As a fertiliser

Reason : Ammonium sulphate contains nitrogen which is one of the vital elements required for plant nutrition.

Ammonium salts give off ammonia gas when heated with a alkali. The ammonia gas forms an alkaline solution when it dissolves on damp litmus. Thats why the litmus turns blue.