(a) The diagram below shows how an organic compound, Q,is produced
from ethene.

(i) Name reagent x and compound P.
(ii) Draw the displayed structural formula of Q.
(iii) Give any two uses of P.
(iv) Describe any one chemical test that is used to distinguish ethene from P.

(b) The diagram below shows the structure of a protein molecule.

(a)(i) Water (steam).
Ethene and steam combine at 300 degrees Celsius, 70 atm pressure and with phosphoric acid as a catalyst to form ethanol.

(ii) By the action of an enzyme pepsin in the stomach during digestion.

(a)(i) State the number of dyes in ink M.
(ii) Describe one difference and one similarity between inks in samples 1 and 3.
(iii) Identify with reasons the sample ink that could have been used to write the bad message.

(b)(i) Name one property that determines the distance travelled by a dye in chromatography.
(ii) The solvent travelled 8.0 cm and the dye in ink 3 travelled 3.0 cm. Calculate the Rf value of the dye into 3.
(iii) State the importance of Rf values.
(c) Explain why the container was covered.

(iii) ink sample 2 could have been used to write the message because it contains the same dye components as ink M.

(b)(i) solubility of the dyes

(iii) Rf values are used to predict where a component of an ink will be when seperating the ink by chromatography.

(c) to prevent the loss of solvent by evaporation.

(a) Define the term ionic bonding.
(b) The table shows some physical properties of three compounds.

(ii) Describe and explain what happens when

(c) Element X has 9 protons and 10 neutrons.
(i) Draw a diagram showing the full electronic structure of X,
(ii) State two physical properties of the compound formed when X reacts with sodium

(a) Ionic bonding is the combination of atoms that involves the transfer of electrons from one atom to another. 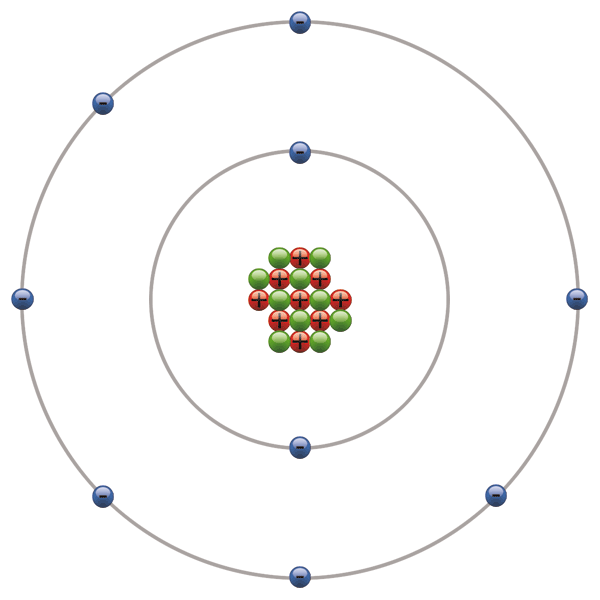