Hundreds Of Zimbabwean Teachers Down Tools

Hundreds of teachers in Zimbabwe boycotted classes since Monday to mark their 12-day strike over poor salaries and poor conditions of service.

The Amalgamated Rural Teachers Union of Zimbabwe (ARTUZ) president, Obert Masaraure, claims that 92% of their members did not report for duty yesterday to compel the Government to address their concerns.

"Congratulations to the teachers of Zimbabwe for once again defying the odds and embarking on successful job action.

"Percentage attendance in schools dropped to an average of 57% across the country. 92% of the members of ARTUZ took heed of the call to withdraw labour.

"From the pool of ARTUZ membership, only school heads are in schools. The ongoing 12 days of action are also receiving massive support and endorsement from the nation at large," he said.

Masaraure also said the teachers would not supervise and invigilate the Zimbabwe Schools Examination Council (Zimsec) examinations which are due to start next week, if government does not pay them invigilating allowances since they consider it an extra job.

"We are actually building up from our consultations with our general membership as leadership so we can concretise their resolutions as we also share our position with member unions. Our membership is the ultimate voice of the union that speaks louder than an individual opinion. Our members are incapacitated to report for duty and we remain so until government shows its commitment to improve our welfare," Zinatu chief executive Manuel Nyawo said.

However, Primary and Secondary Education ministry spokesperson Taungana Ndoro said only ARTUZ and ZINATU members failed to report for work, which was an insignificant number.

"As of Friday, we had 94,08% of teachers reporting for duty and that is very encouraging, with about 145 000 teachers in the country against ARTUZ (386) and ZINATU (50), who form a combined membership of 436 which is roughly 0,3% of the teacher establishment," said Ndoro.

Public Service minister Paul Mavima refused to comment on the Government’s plan to address the demands of the striking teachers and only said:

"Teachers fall under the Primary and Secondary Education ministry, hence the ministry is better placed to respond to your questions." 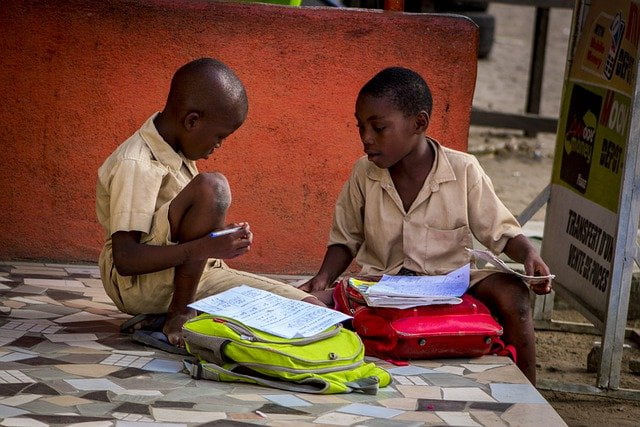 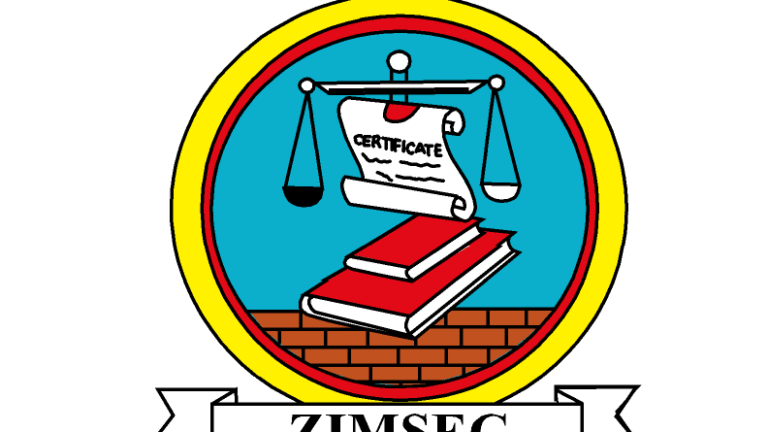 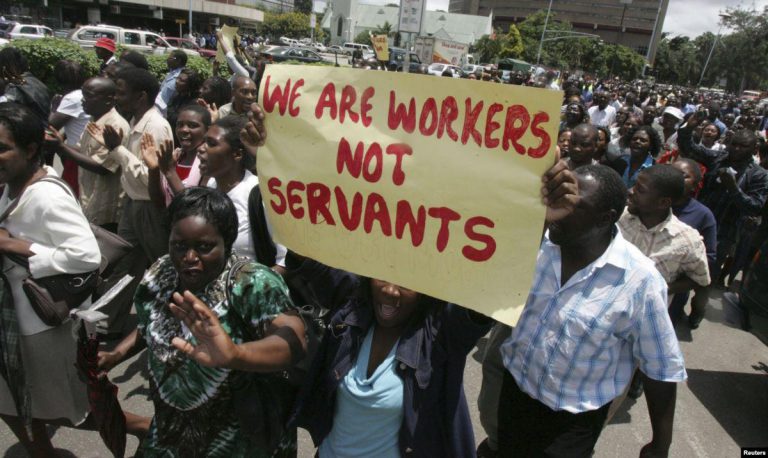