How to use the Periodic Table (O level Chemistry)

How to use the periodic table

All the detail it contains is due to the fact that it took hundreds of years of careful and thorough hard work by hundreds of chemists to develop it. The arrangement and use of the periodic table is based on the following principles: 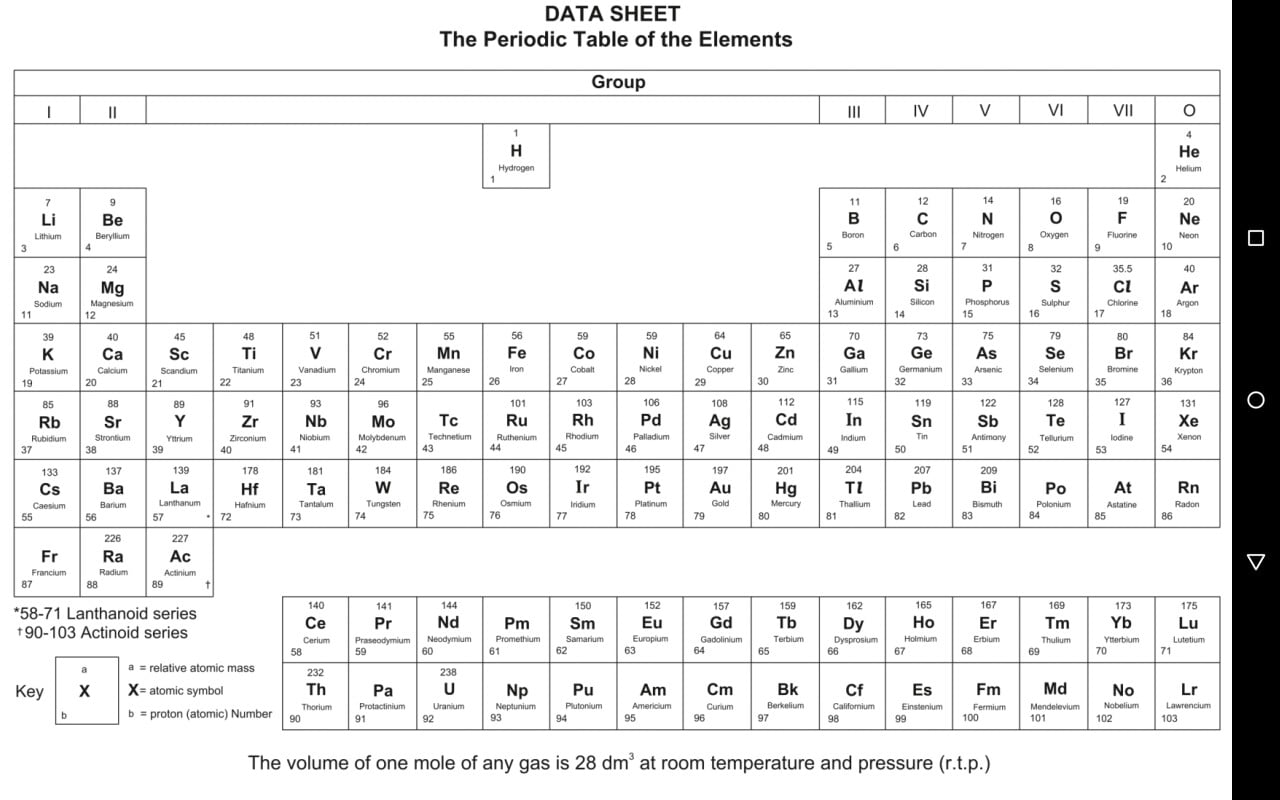 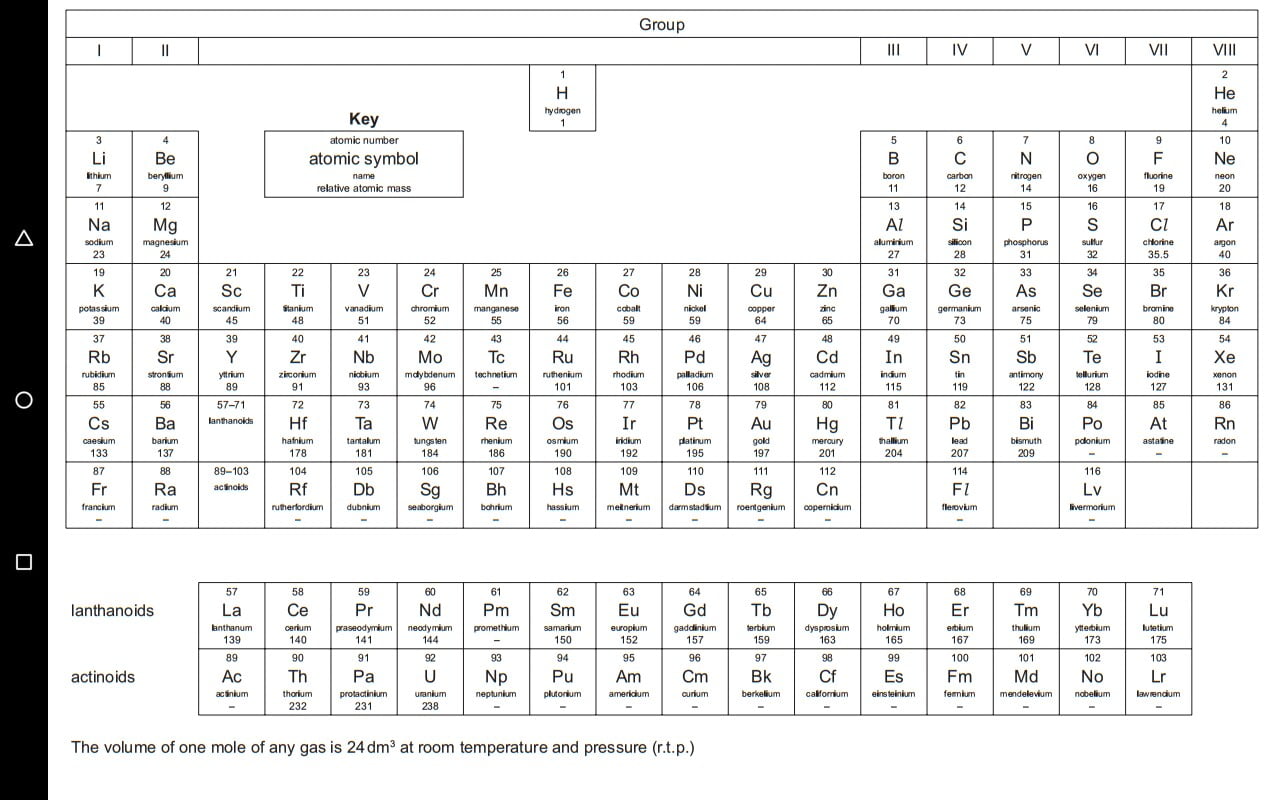 Zimsec and Cambridge notations on their periodic tables differ as follows:

Whatever notation is used on the periodic table, the bigger number is the relative atomic mass and the smaller one is the proton number.

The horizontal rows are called periods and they show the number of shells an atom has. If you look at the properties of the elements across a period of the Periodic Table you will notice certain trends such as:

Let us look at a simplified version of the periodic table below:

The simplified Periodic Table above shows the first 20 elements except for hydrogen. We will talk later about the position of hydrogen on the periodic table.

Here is some of the information we can get from the periodic table:

For example let us look at the element Calcium (Ca)

Calcium is in period 4 group 2 which means it has:

From that we can infer that the electronic configuration of calcium is 2.8.8.2.

The position of hydrogen on the periodic table

Hydrogen has one shell that contains 1 electron. This shell has a maximum capacity of 2 electrons, which means hydrogen behaves in two ways:

For that, hydrogen is not usually given a group on most Periodic Tables. However on some periodic tables it is placed in both group 1 and group 7 as shown below:

The table below shows the comparisons of hydrogen against group 1 and group 7 elements:

Transition metals on the Periodic Table

As we said earlier, the rows on a periodic table are called periods. Period 4 and 5 each contain 18 elements, 8 of which are in group 1 to 8. The other 10 are called transition metals and they have some unique properties such as: 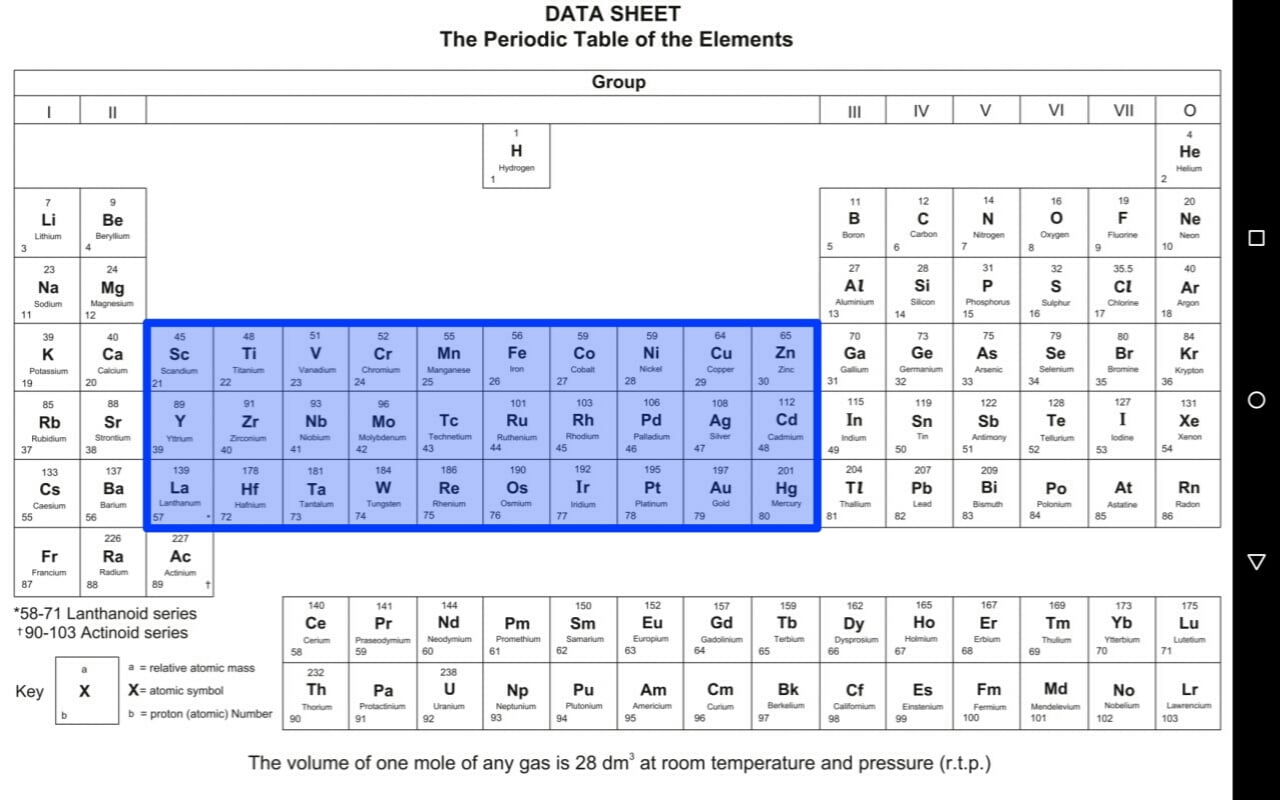