WhatsApp is one of the most used apps in the world. It has more than 2 billion monthly active users, but it lacks so many nice and user-friendly features. Such as the ability to send a message to an unsaved number.

There are times when you just don’t want to save random person numbers to your contacts for the sake of starting a conversation.

There are many third-party apps that can help you start a conversation with an unsaved number. However, that is generally not recommended because some of the apps may introduce unwanted privacy risks.

There are also some modded WhatsApp apps that can text an unsaved WhatsApp numbers though they carry the risk of you getting banned from WhatsApp.

Today I am going to teach you a safe method of sending a WhatsApp text to a number without first saving the number. 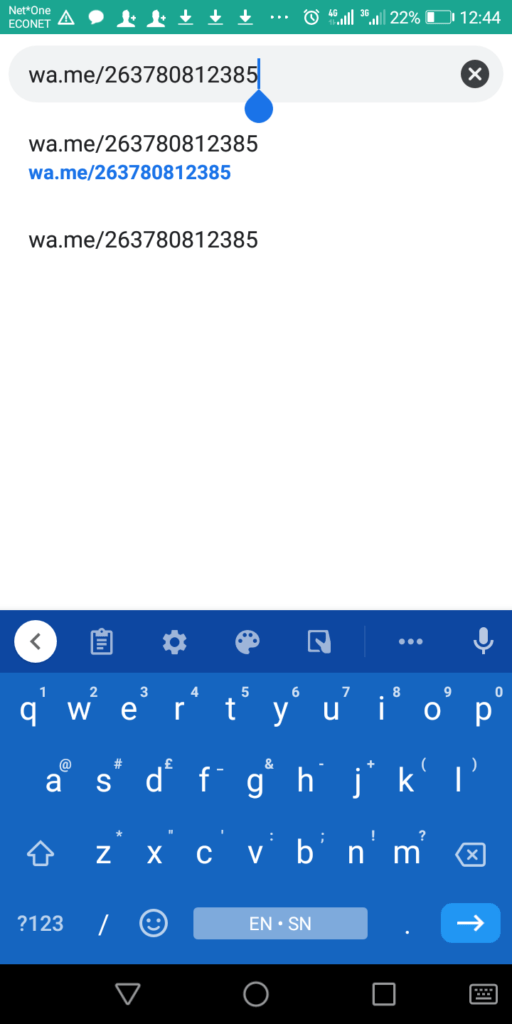 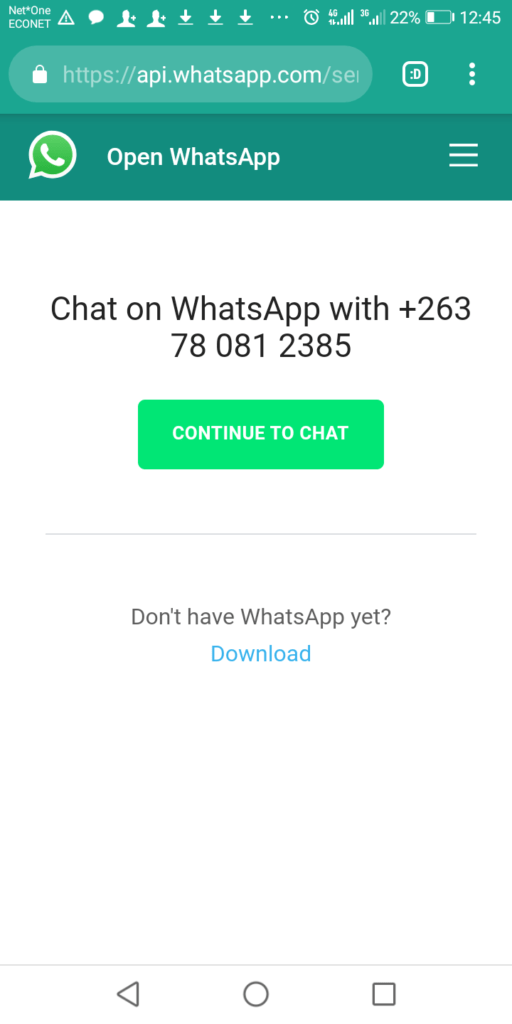 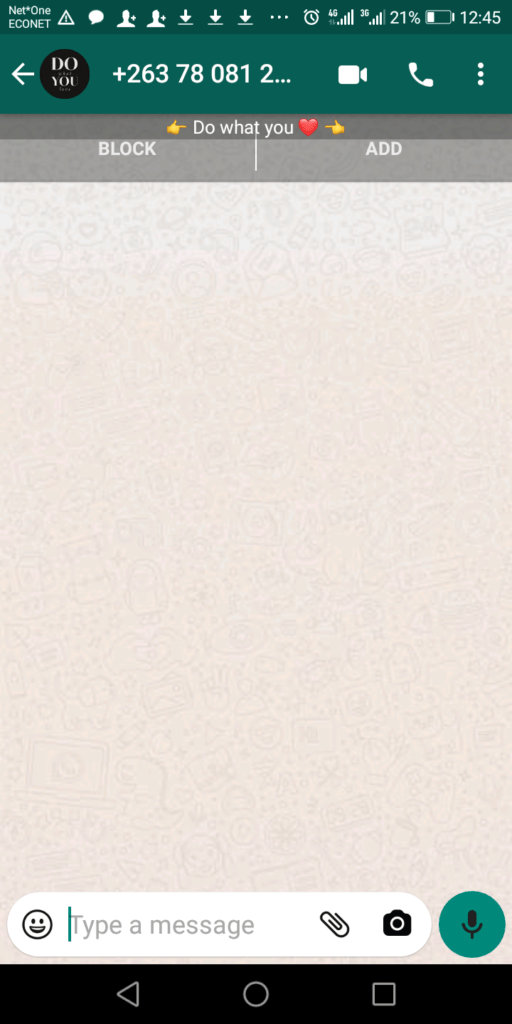 You are welcome Ben