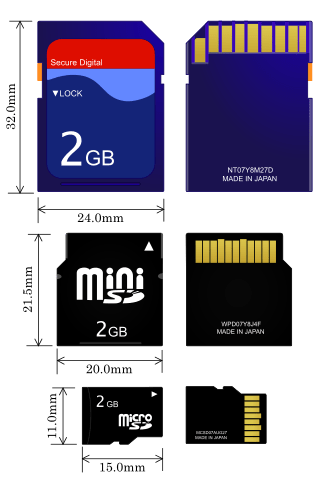 How to Choose the best SD Card for Best Performance

What is an SD Card?

A Secure Digital (SD) card is a tiny portable flash memory card designed for use in various portable devices, such as car navigation systems, smartphones, digital cameras, music players and personal computers. It is a form of non-volatile memory, which means it retains the stored memory even after being disconnected from the power source.

If you have a digital camera, video camera, or smartphone, chances are you have used SD cards a lot. 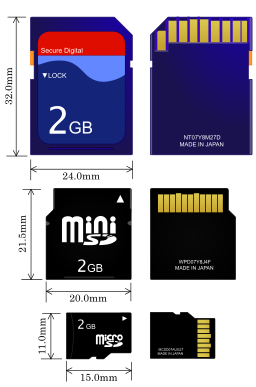 The size you need depends on your device. For example, a majority of compact cameras use SD cards, while microSDs are used in drone cameras and smartphones.

One of the best thing about SD Cards is their compatibility. For example, you can just remove an SD Card from your smartphone and insert it straight into your music player without facing compatibility issues, despite the phone and the music player being made by different companies. How did that came to be?

Back in 2000, three technology giants of that time —Panasonic, SanDisk, and Toshiba — got together to form the SD Association. The goal of the association was to set industry standards and encourage the development of devices that use secure digital technology. The group now has a membership of over 1 000 members.

Among other things, the SD Association is responsible for making sure that all manufacturers make SD cards that meet the same functionality and performance standards. Because of that, you can remove a Samsung SD Card from your Samsung smartphone and replace it with SanDisk SD Card without requiring a special adapter.

The SD Association also laid out the terms and differentiators that help us differentiate SD Cards based on performance and type. Such terms include the terms for SD Card Size:

The table below shows the different sizes of SD Cards that exist and where they are used.

SD card size is the easiest attribute to figure out as there are only three sizes:

The obvious compatibility issues between the different sizes of cards is that, if the card doesn’t fit in the slot, then it won’t work. Unless you have a size adapter. The size adapters can let you insert:

When it comes to SD Card capacity, there are three common types of SD cards:

SDUC, Secure Digital Ultra Capacity, is the fourth type but not yet common. The memory capacities are shown in the table below:

*There are some 4 GB SD cards, but the official SD Association standard for SD type cards is a max capacity of 2 GB.

You don’t have to memorize the capacity ranges for each family of SD cards because every SD card for sale will have the capacity labeled in simple form. However, it is important to check if your device is compatible with the type of SD card you’re buying. For example, older SD host products may not be compatible with SDHC and SDXC cards, even when used with size adapters.

The standard for measuring SD card speed is in megabytes per second, notated as MB/s or MBps, with a capital B. 1 MB/s is equal to 8 megabits per second, or Mb/s and Mbps with a lowercase b. SD card speeds are categorized in one of three ways:

The video speed class, is has a V symbol ahead of the class number. In this category, the class number is equal to the minimum write speed, so a V6 writes at least 6 MB/s, a V90 at least 90MB/s.

The table below shows the different classes of SD Cards and their speeds.

The difference comes from the fact that there are three different bus types used by SD cards when interfacing with hosts. These are:

Inspite of UHS-I SD cards having write speeds up to 104 MB/s, U1 is only guaranteed to have a minimum write speed of 10 MB/s and faster when used with a UHS device. Some UHS-I cards are backward compatible and will work with Class 2, Class 4, or Class 6 devices, but you obviously won’t get the same speed as you would with a UHS-I device.

Besides UHS, there is Video Speed Class, introduced in 2016 by the SD Association. This new speed class spans both the high-speed bus and the UHS bus and include the speed ratings V6, V10, V30, V60, and V90. It is intended for HD video recording from 720p all the way up to 8K.

Which Card to Buy?

Though it might be tempting to shop for the biggest card you can find, you should check if your device is compatible with the SD card you are trying to buy. SDHC and SDXC cards are backward compatible, but SD hosts are not forward compatible.

Most devices can use SD, SDHC, or SDXC interchangeably, but if you have something like an older digital camera, that may not always be the case. It might not support SDXC. Here is some tips on device support:

SDSC, or just SD, can hold up to 2 GB. SDHC can hold up to 32 GB. SDXC can hold up to 2 TB. 2 TB might be tempting, but be careful, some older devices may not be able to read/write to SDHC or SDXC cards. So check your device manual. You don’t want to end up buying a 64GB card for a smartphone that supports up to 32GB.

Speed matters too. If you are tempted to buy the fastest card that exist, remember speed corresponds to price. Instead you should check with your device’s manual for the recommended card speed. It’s never wise to choose a slower card than recommended because it will sacrifice the performance of your device. However, on the other end, an SD card faster than the recommended speed may still not give you a performance boost if your device may not support faster card speeds.

In general, for HD video recording, you’ll need at least a Class 4 card, whilst Class 2 cards and slower are fine for SD video recording and backing up or transferring files.

So, before buying a card check if its Speed Class rating and type is compatible with your device? Here is how the cards will be inscribed: 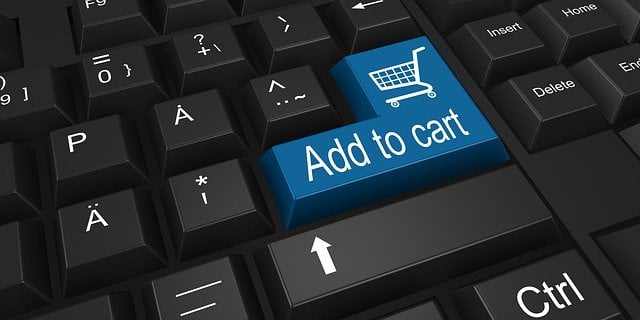 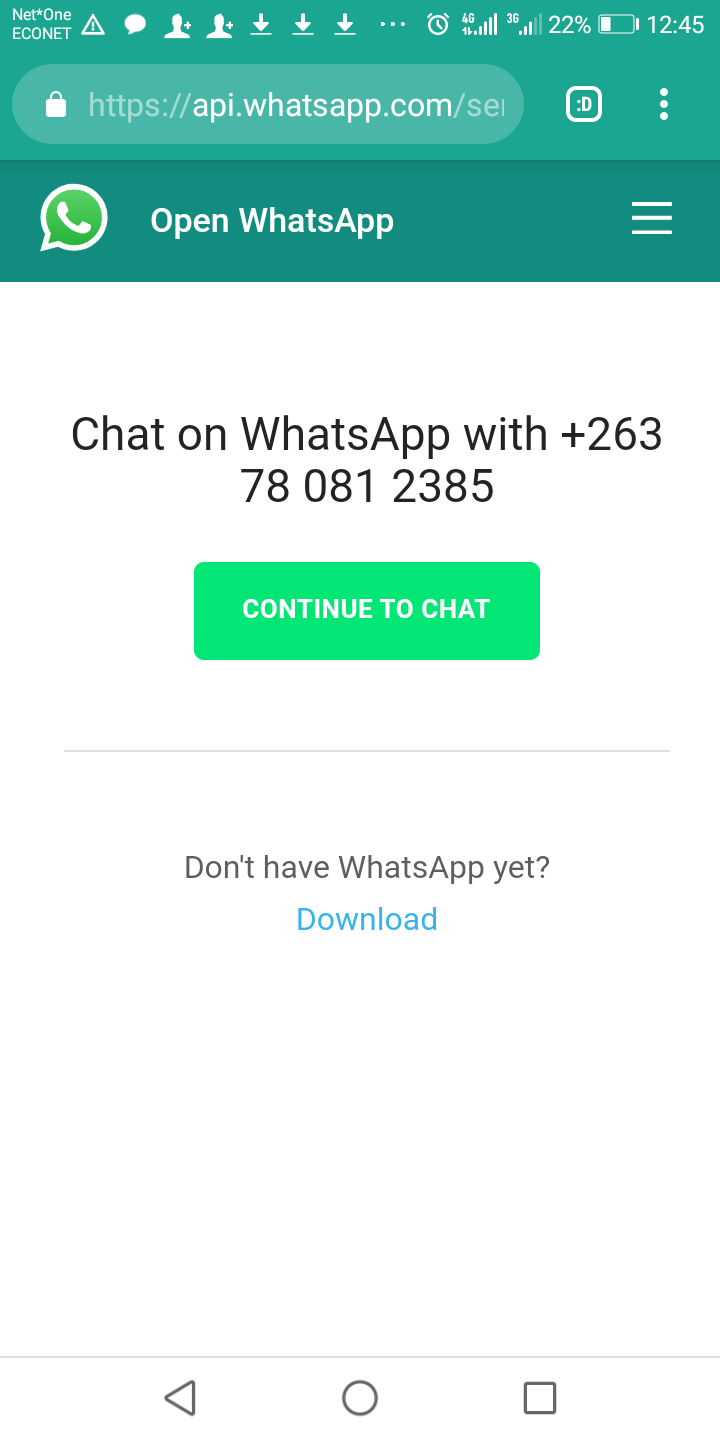