A hydroelectric power station is a power station that uses gravitational potential energy of dammed water to generate electricity. 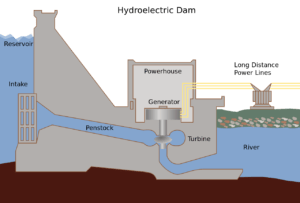 In 1959, the first generator was commissioned and all 6 generators were in operation by 1962, with a generation capacity of about 700MW.

At Kariba South Power Station, electricity is generated by drawing water from Lake Kariba to the turbine spiral casing where it rotates the turbine coupled to a generator. The generator produces electricity.

The low pressure spent water is then passed through a suction cone and draft tube to the tailrace and discharged downstream of the dam, back into the Zambezi River.

The Zambezi River Authority (ZRA), formed by the Zimbabwean and Zambian governments, is responsible for the allocation of water used by Zimbabwe’s Kariba South and Zambia’s Kariba North Power Stations. 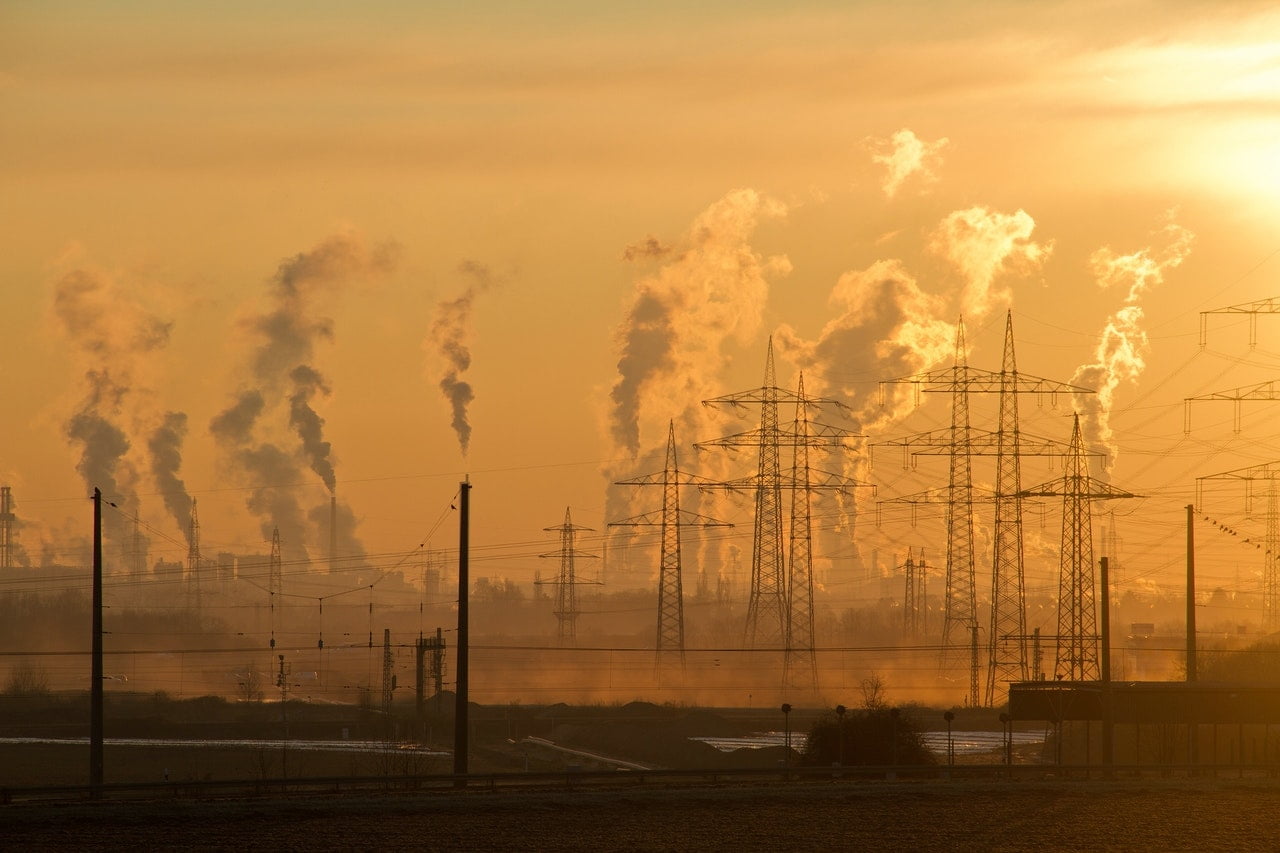 What is Chemical Energy? Chemical energy (chemical potential energy) is the energy stored in the bonds of a chemical substance and is released when the substance undergoes a chemical reaction. Examples of substances containing chemical Read more…