Lotito began his habit of eating unusual material at around 16 years of age. Doctors diagnosed him with an eating disorder known as pica, which is a psychological disorder that caused him to have an appetite for substances that are largely non-nutritive.

Lotito had thick stomach and intestines lining which allowed him to consume sharp metallic objects without suffering any harm. His digestive juices were so powerful that he could digest even metals.

Lotito became a public performer and his performances involved eating metal, glass, rubber and other "indigestible" materials. He would disassemble, and consume items such as bicycles, shopping carts and televisions.

Probably the biggest thing he ate in his life is a Cessna 150 aeroplane. It took him roughly two years, from 1978 to 1980, to finish eating the plane. You can imagine the amount of plane crumbs he left. 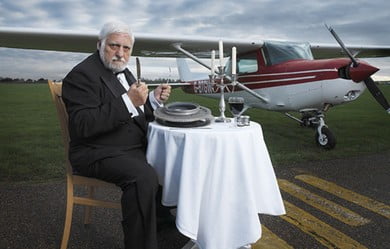 Michel Lotito with the plane he eventually ate.

Lotito said he did not to suffer any ill effects from eating substances that are typically considered poisonous.

During each of his performances, Lotito ingested approximately 1 kilogramme of material daily, with mineral oil and large quantities of water.

Lotito’s would first break his metallic meal into small pieces before happily consuming it with mineral oil and water.

Yes, he had no problem "passing" out his waste, though we don’t know if he used a normal toilet or not.

Lotito holds the record for the ‘strangest diet’ in the Guinness Book of Records.

However, the brass plaque awarded to him by the publishers to commemorate his abilities no longer exists. Yes you guessed right. He ate it as well.

His diet never killed him

Finally, a list of the unusual items Lotito ate in his lifetime 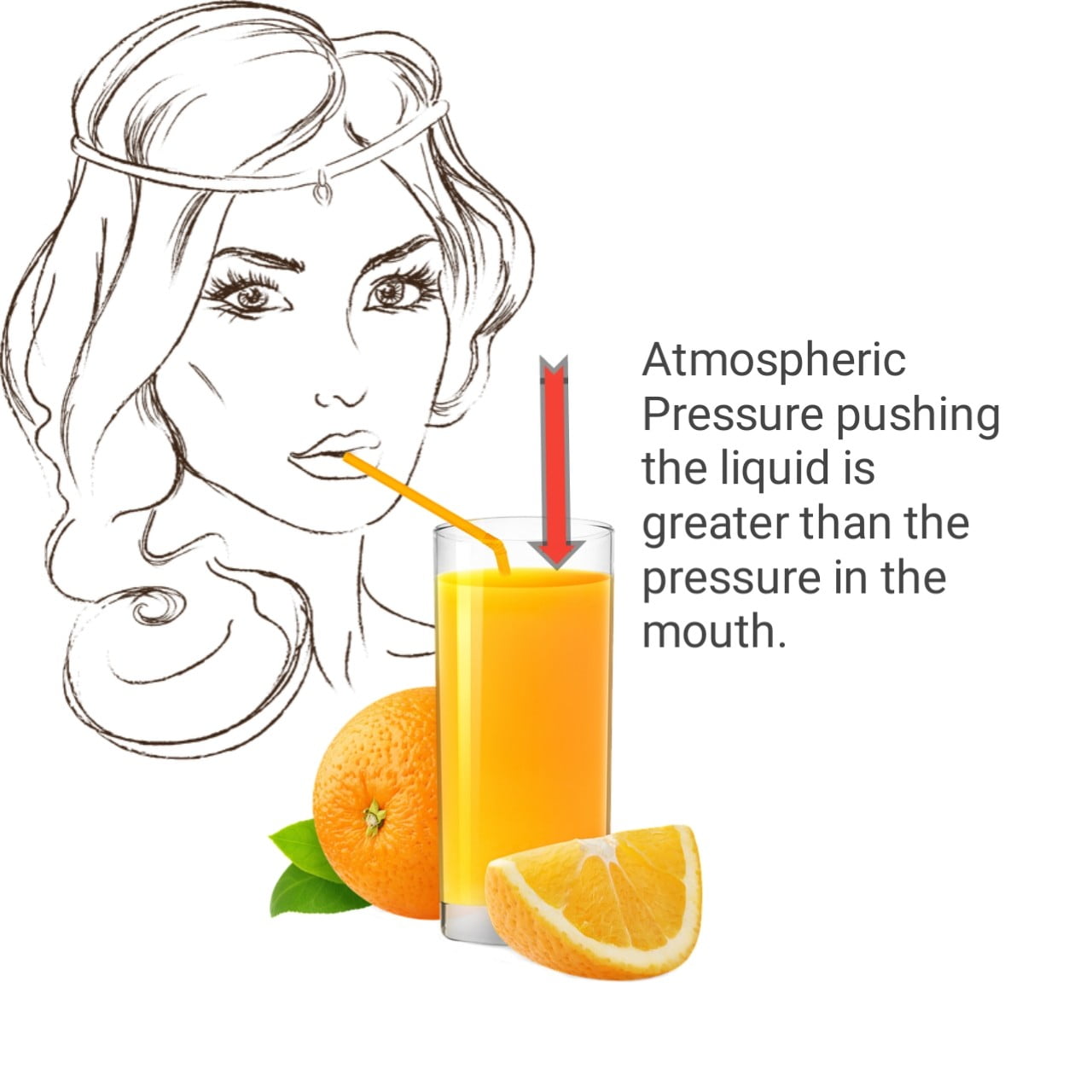 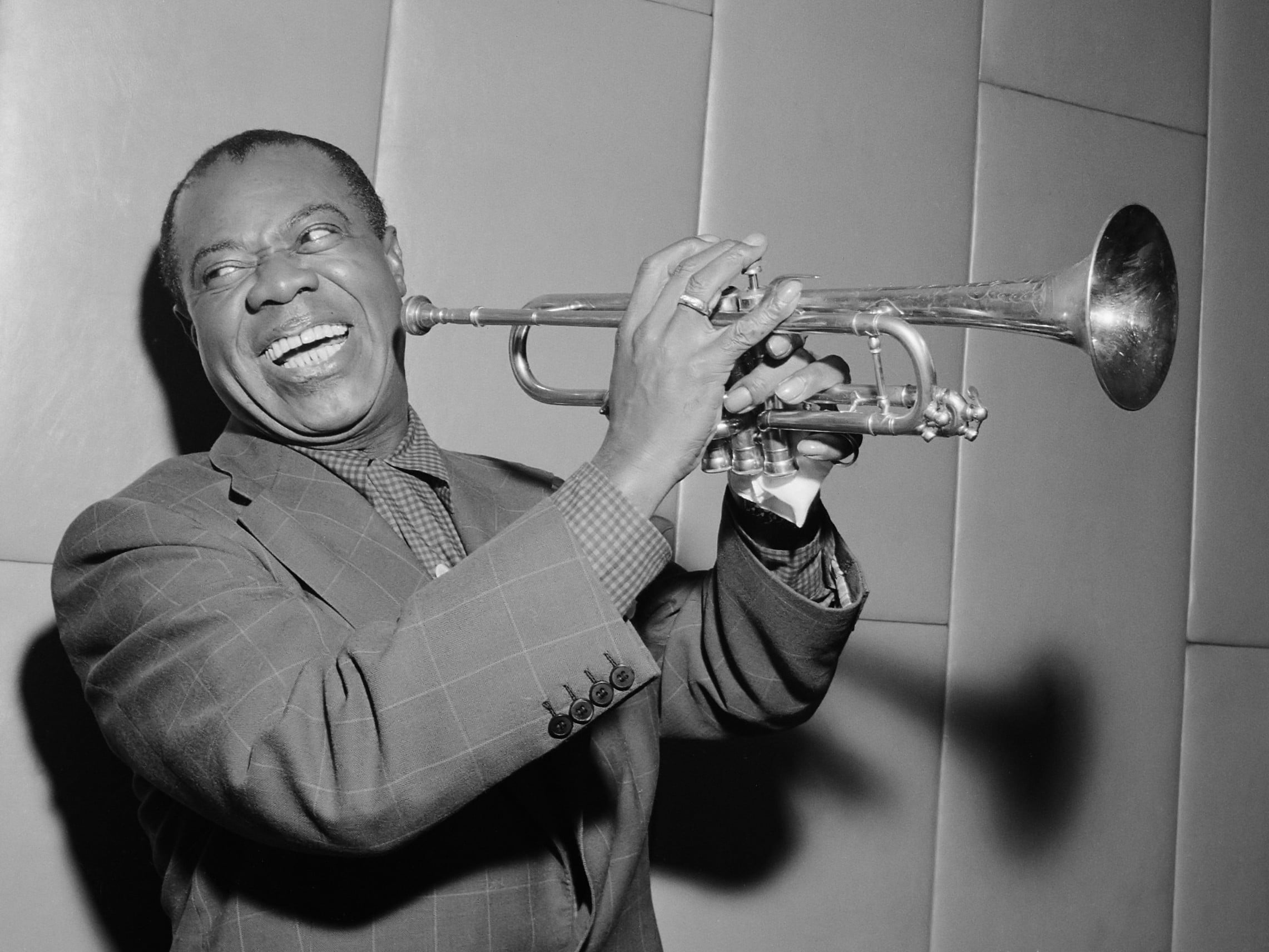