If pairs of the solutions are mixed, which pair must produce an acidic solution?
A. P and Q
B. P and R
C. P and S
D. Q and R 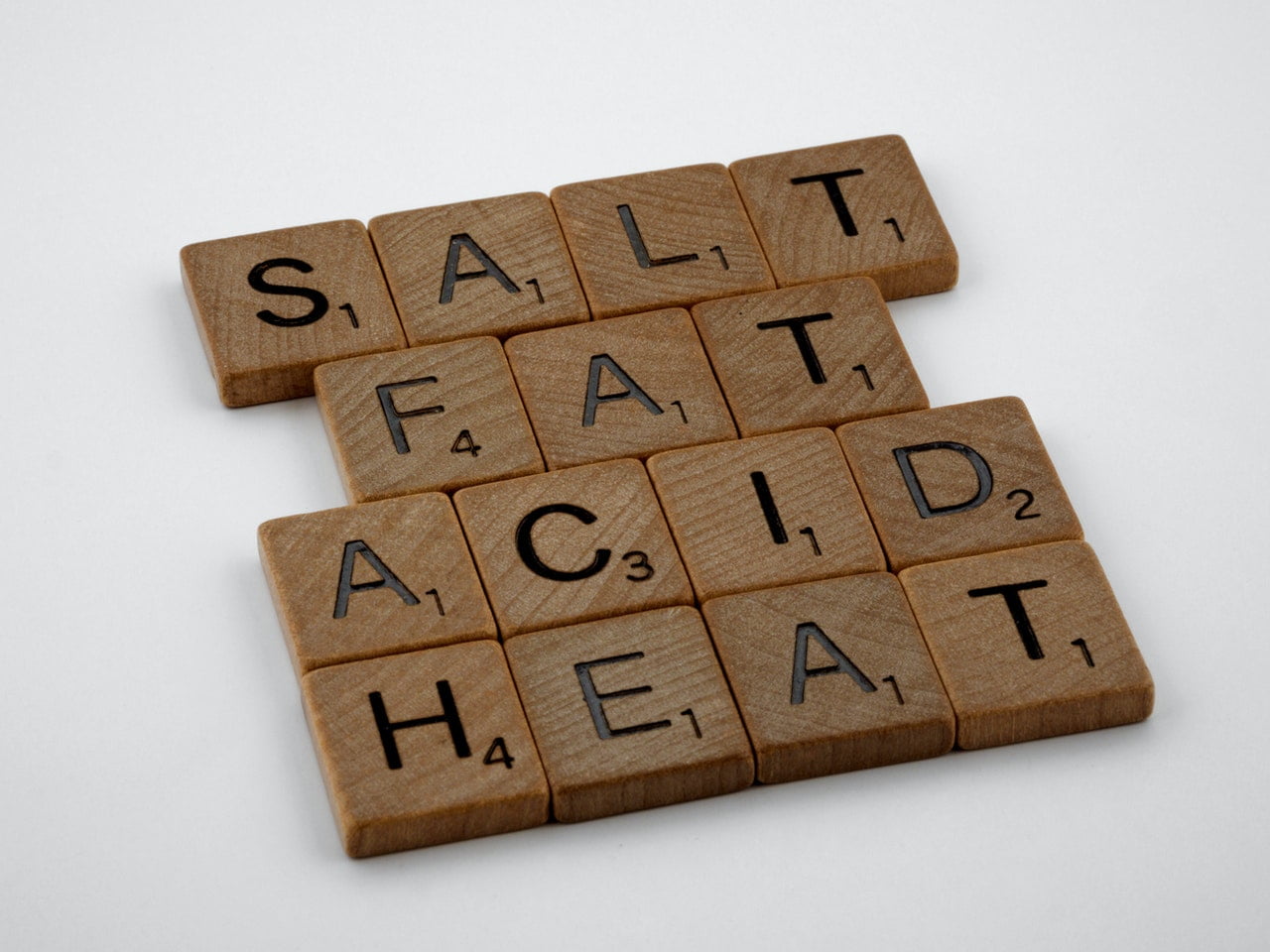 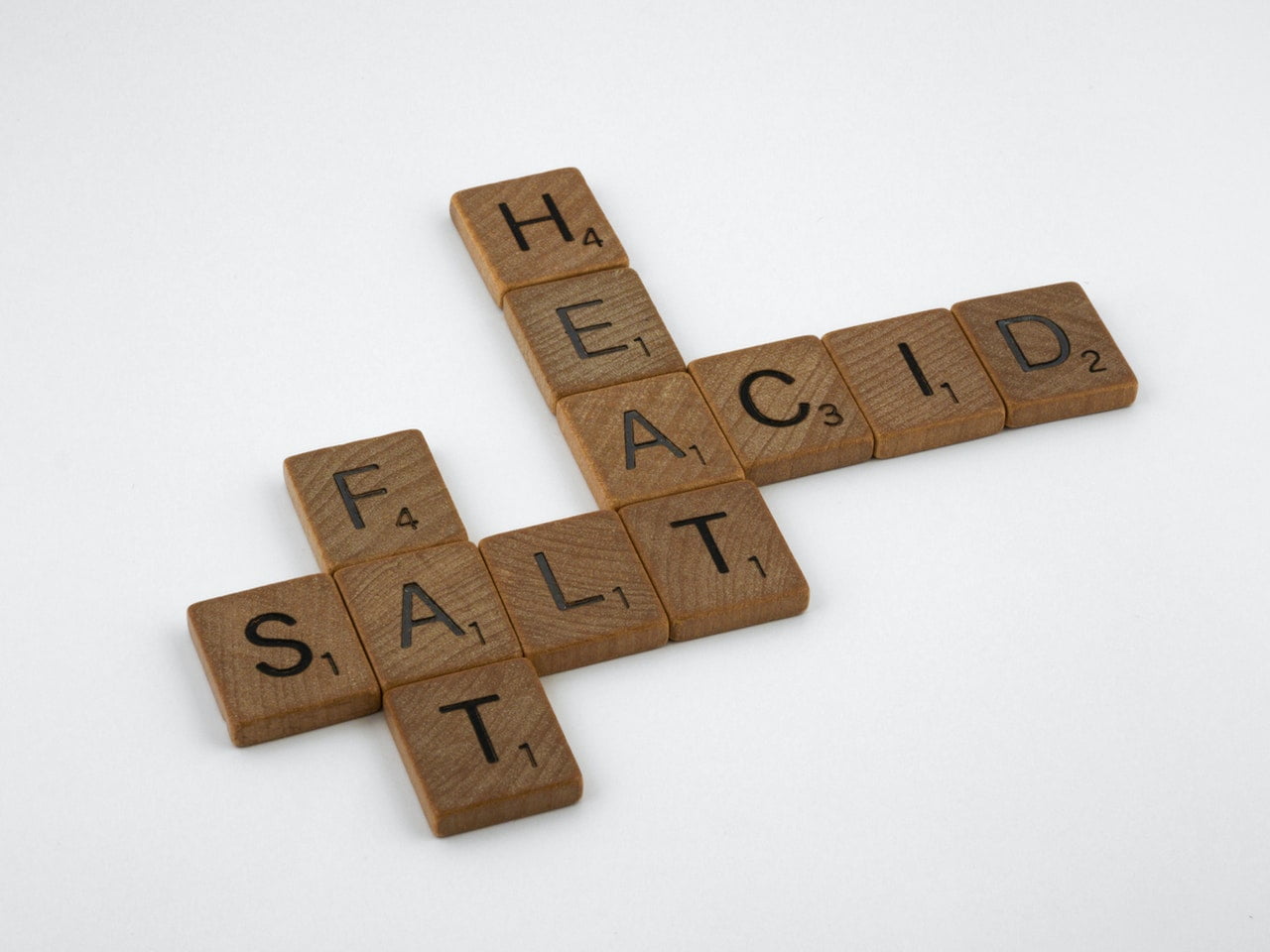 Acids, Bases and Salts Question 1 Calcium sulphate can be formed by the reaction between calcium carbonate and solution X. Two other substances are produced in this reaction. Name solution X. [1] Name the other Read more… 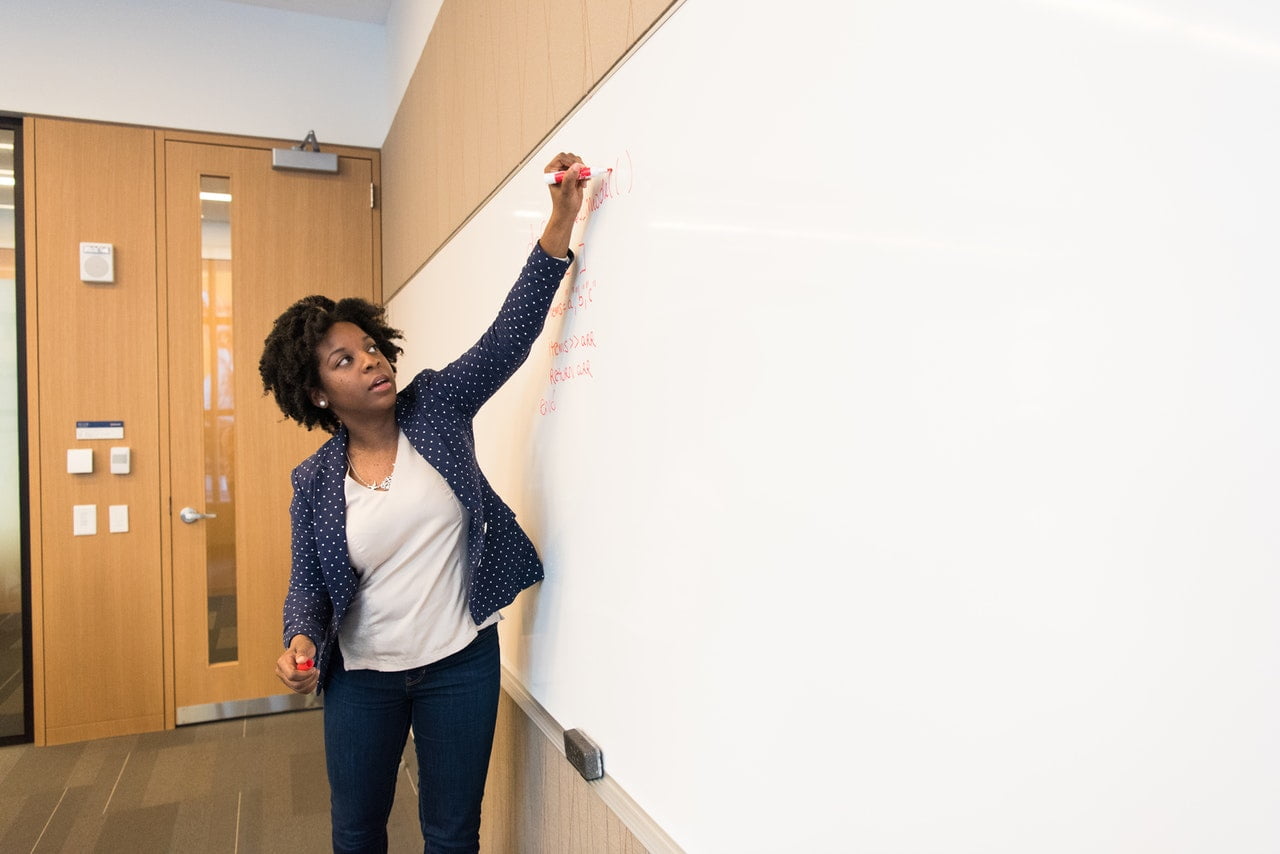