Fourteen National University of Science and Technology (NUST) graduates who are South Sudanese nationals say they are stranded after their government’s failed to provide them air tickets to return home.

The graduates who are now stranded at the Zimbabwean university graduated on Friday. Their representative, Makuei Maker Chuny, told VOA Zimbabwe that they have no food and accommodation due to a lack of funds.

He said the students have tried in vain to get assistance from the Sudanese Embassy in Harare but indications are that they won’t get help anytime soon.

"We have been here for six years and the government was supposed to provide us with two-way tickets, coming and going.

"Already we have only used one ticket, that is, coming from South Sudan to Zimbabwe … This is a very desperate situation.

"The school now is going to be closed, there would be no water supply on campus, no electricity.

"How can you survive? Moreover, we used to have a warden here but now there is no warden. We will be left in the building alone and it’s not good for our health.

"We are asking the government of South Sudan to provide us with air tickets as soon as possible. This should be done before the end of this week. We want to go home.

"If they don’t do that, we are going to occupy the embassy (South Sudan) as we have been doing because we are compelled by the situation."

"We are very few. We are 14 only. How can the whole nation fail to transport for 14 people? We thought this was not going to take even a week. I have written to many offices for two months asking them to provide tickets to my student colleagues but nothing has been done.

"Our government hasn’t told us when they are going to provide us with tickets. I have been trying to communicate but nothing has come out clearly. So, I’m using this happening (graduation ceremony) in the presence of South Sudanese students in Zimbabwe to urge the government of South Sudan to provide our (air) tickets as soon as possible.”

He said they are ready to help their nation with skills they have acquired in Zimbabwe.

"We don’t want to be still here next week when we are already done with school. We have a lot of things. We have a lot of things that we can provide the country. The country does not have water supplies and here I’m with the skills which I’m able to provide. I was working with Bulawayo City Council and the (water) stations where I was are already operational. So, it is wise for the government of South Sudan to give us air tickets so we can go home quickly and then we settle and work on how we can deliver these services based on the skills that we have acquired in Zimbabwe."

South Sudanese officials in Harare did not respond to calls and messages sent on their mobile phones by VOA Zimbabwe about the students’ plight. 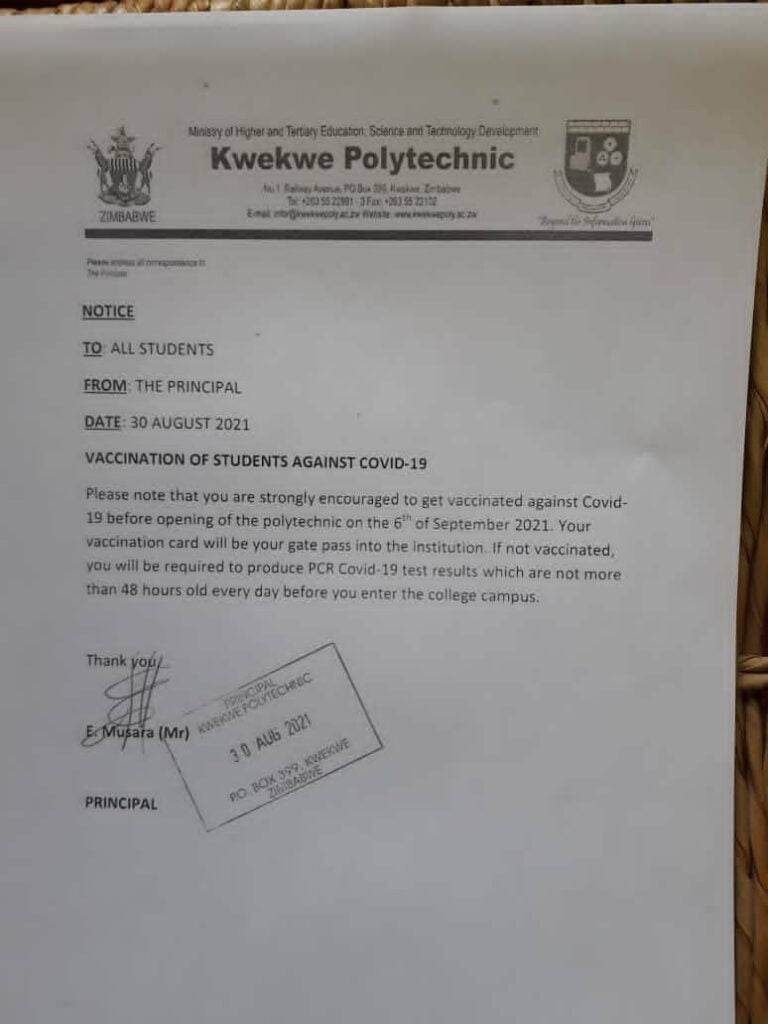