This tutorial is about O level vectors for Zimsec and Cambridge students. First we are going to define a vector, then represent it on a Cartesian plane and finally calculate problems involving vectors.

A vector is a quantity that has both magnitude (size, length or modulus) an direction. On a Cartesian plane, a vector is represented as a arrow joining two points. 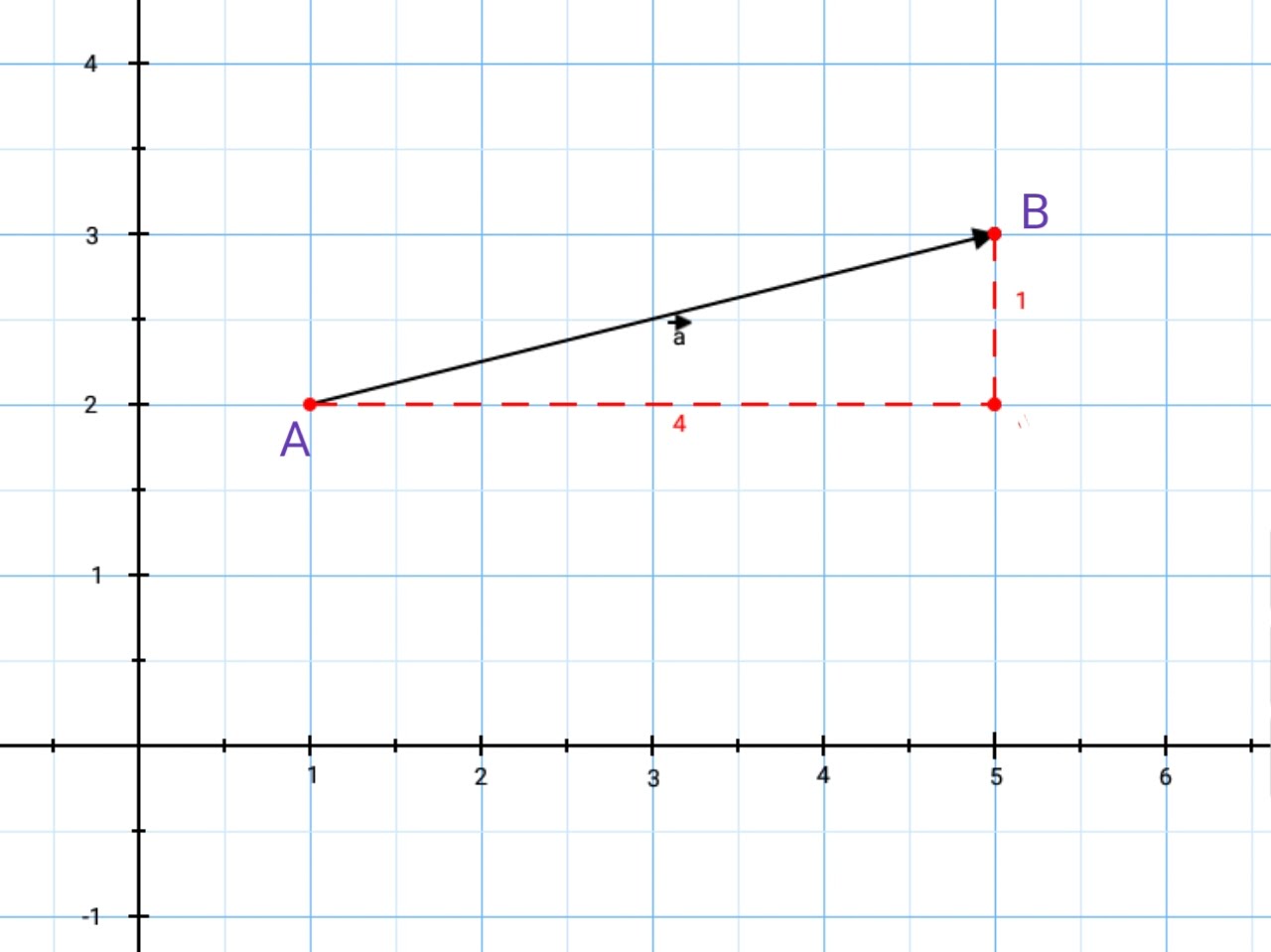 The diagram above shows a vector

A vector can be written in many ways:

When dealing with vectors, direction is very important. For example,

are not the same because they are going in opposite directions.

This means that if

The magnitude of a vector (also known as the modulus) is the length or size of the vector.

is usually shortened to |

The modulus of a vector is always positive.

Now let us find the modulus of

is multiplied a scalar k, whereby k is any number, the resulting vector is a vector k times as big as

is 5 times as big as vector

and also parallel to vector

Vectors can be added and subtracted as follows:

A position vector is a vector that is tied to the origin. Let us illustrate it using a diagram. 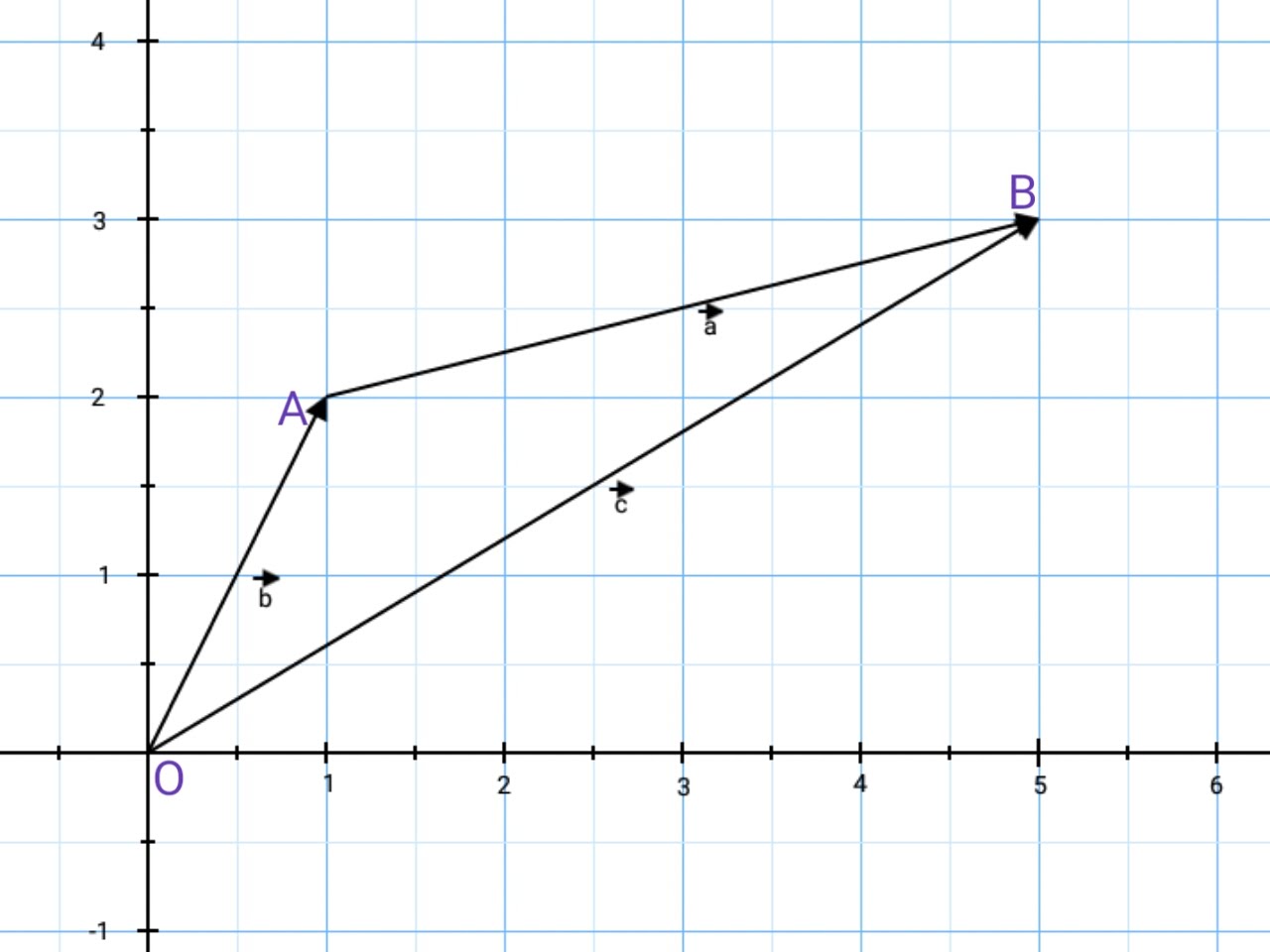 If we have a point A, the position vector of point A is

. By the same token, the position vector of point B is

Now if a point has the coordinates (x; y), its position vector is

Therefore, using the diagram above we can see that:

Now here is the thing about vectors, a displacement of

is equivalent to a resultant displacement of

To make it easy when solving vectors you first convert all the given points to position vectors:

Back to Overview    |   « Previous Page ( Basic Processes of Algebra )

We use cookies to ensure that we give you the best experience on our website. If you continue to use this site we will assume that you are happy with it.OkPrivacy policy