The Periodic Table is a vital tool used by chemists to predict the way in which elements react during chemical reactions. It is a method of categorising elements according to their properties.

The period number tells you how many shells there are. All the elements in a group have the same number of electrons in their outer shells. So Group I elements have 1, Group II have 2, and so on. These outer-shell electrons are also called the valency electrons. The group number is the same as the number of outer-shell electrons. The valency electrons dictate how an element reacts. So the elements in Group I all have similar reactions, for example.

The element calcium, Ca, is the 20th element in the Periodic Table. It is in Group II, Period 4. Its proton number is 20. What is its electron distribution?

Elements with similar chemical properties are found in the same groups. There are eight groups of elements. The first column is called Group I; the second Group II; and so on up to Group VII. The final column in the Periodic Table is called Group 0 (or Group VIII).

Group I – the alkali metals

They include Lithium, sodium and potassium. They are all very reactive metals and they are stored under oil to prevent them coming into contact with water or air.

These three metals have the following properties 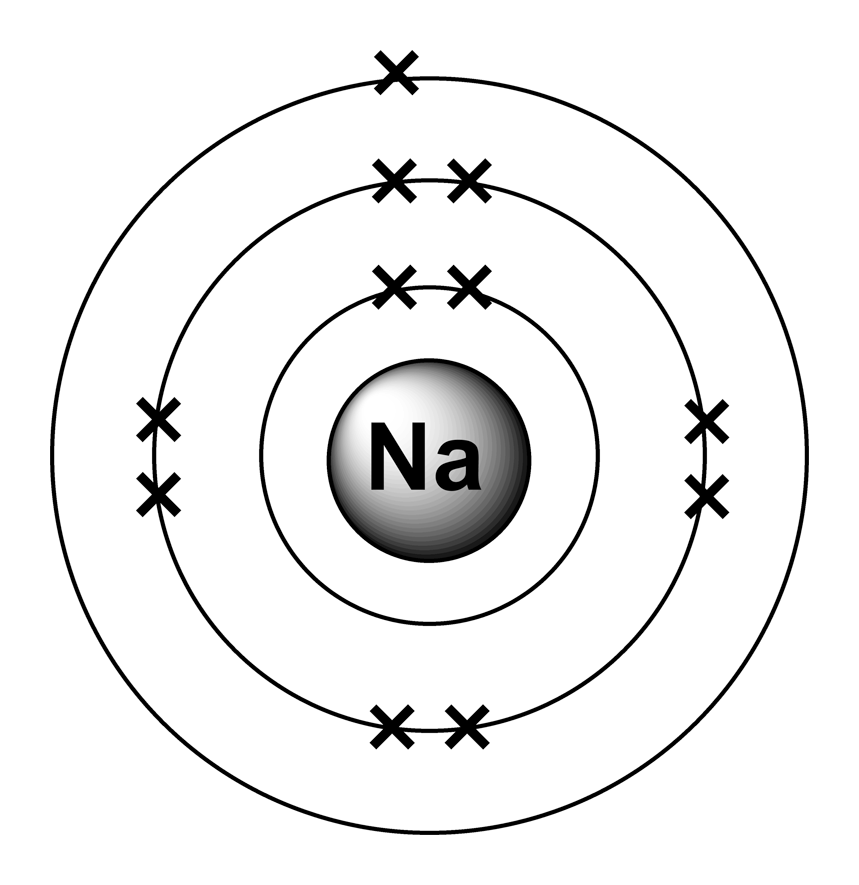 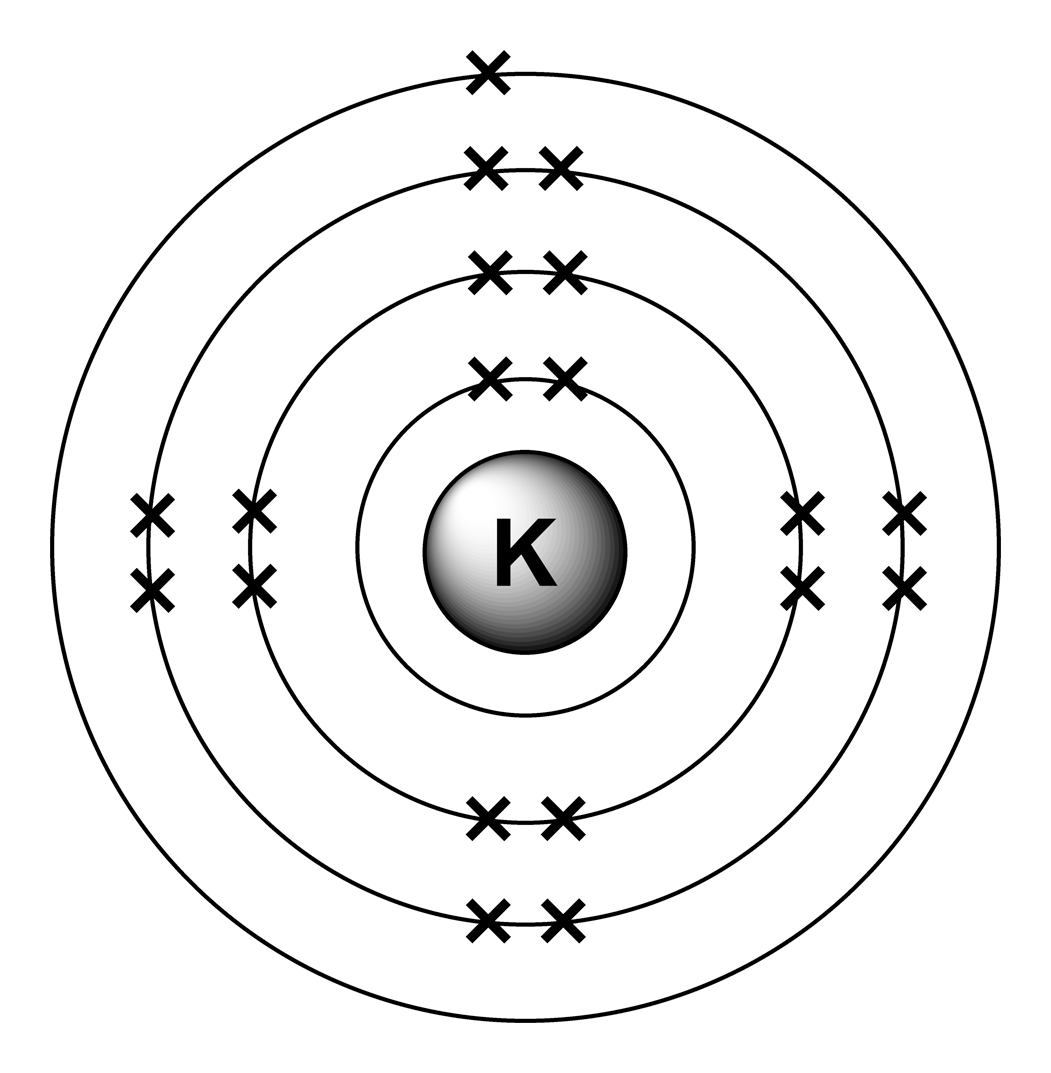 Magnesium and calcium are the most common group 2 metals.

These metals have the following properties.

The further down the group you go, the more reactive the elements
become 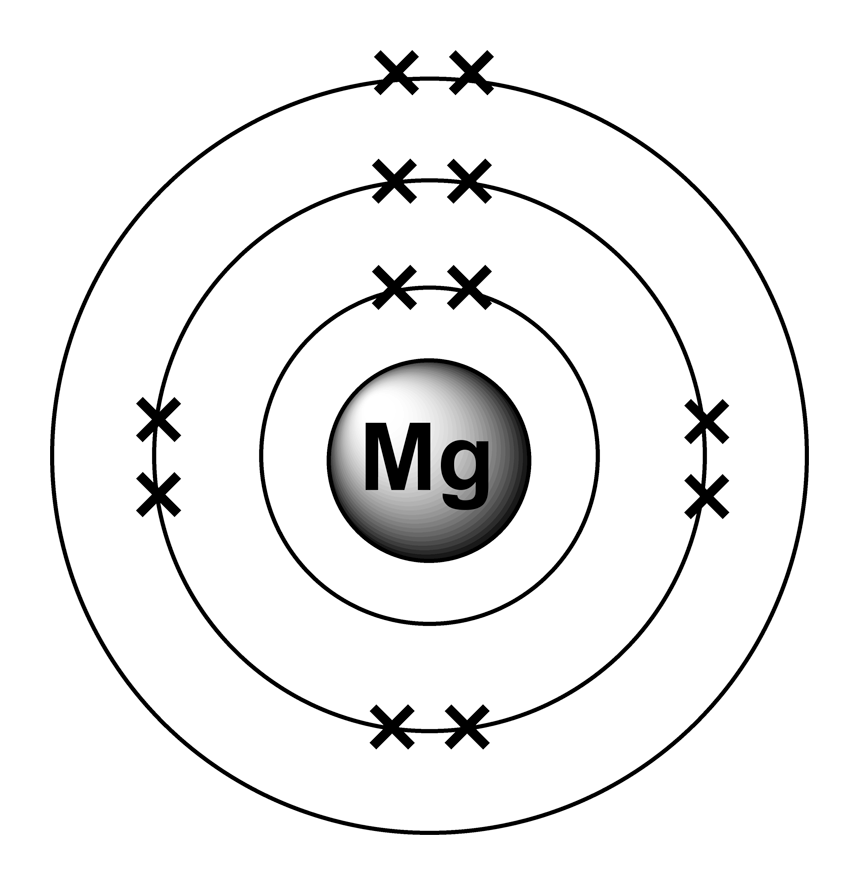 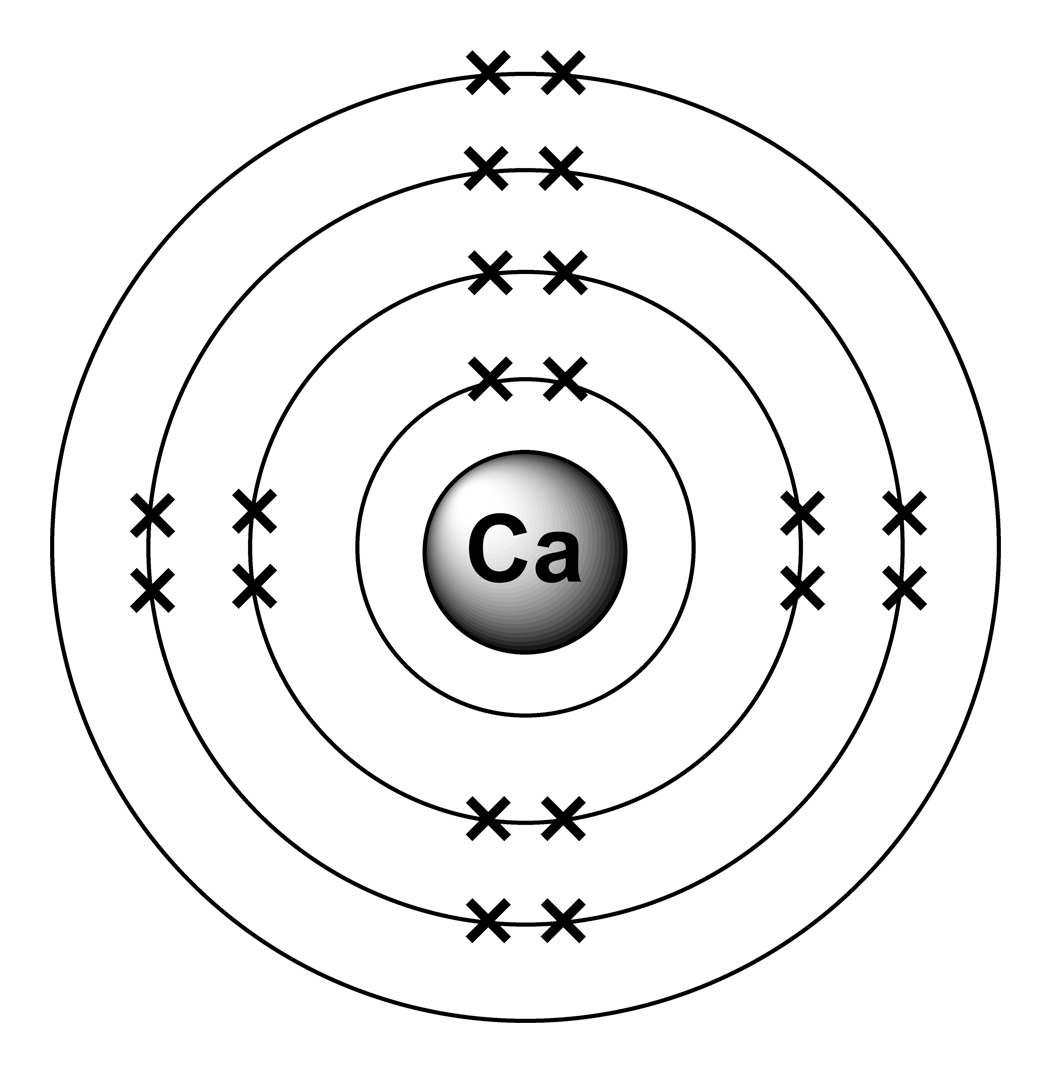 These elements are coloured and darken going down the group.

Halogens have the following properties

Their atoms all have 8 outer-shell electrons, except for helium, which has 2 because it has only one shell. This stable arrangement of electrons has a very important result because it makes the Group 0 elements unreactive.

Noble gasses have the following properties