Malnutrition refers to either getting too much food or too little food or the wrong type of food. If a person’s total food intake is not enough to meet the body’s energy demands, the body breaks down its own tissues to provide the energy to stay alive. This causes loss of weight, muscle wastage, weakness and the end result is death due to starvation.

Some examples of malnutrition include:

In most developed countries, e.g. USA and Europe, there is generally no food shortage as most people can afford a diet with enough energy and protein. Fewer people are undernourished but however there is widespread malnutrition due to eating too much food or "wrong kinds" of food. 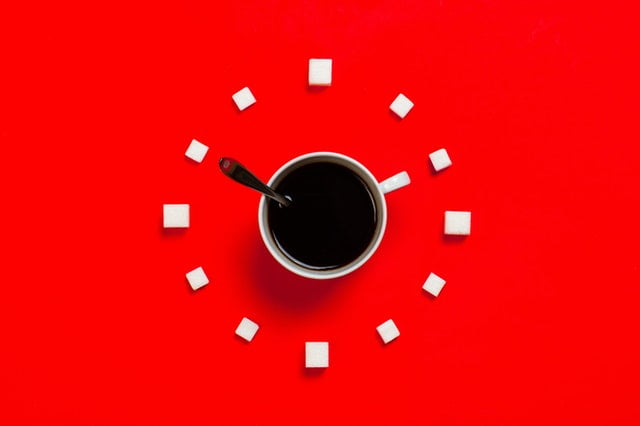 Refined table sugar (chemically known as sucrose) is a very concentrated source of energy. Common sources of sugar include biscuits, sweets, soft drinks, tinned fruits and sweetened tea. One of the problems with refined sugar is that you can absorb large quantities of it without ever feeling "full". This causes people to take in more sugar than their bodies need, leading to overweight or obesity.

Another problem with sugar is that it leads to tooth decay. 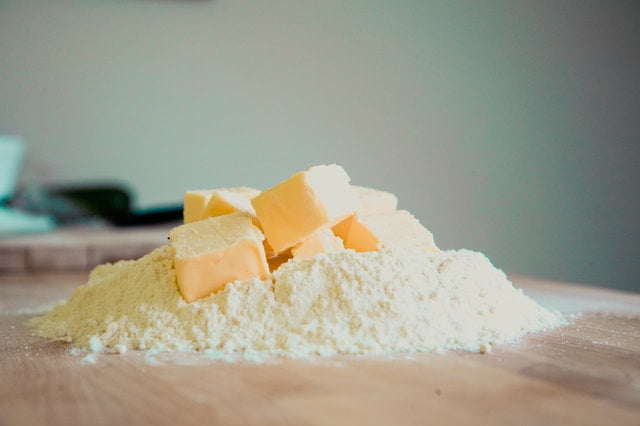 Fatty deposits in the arteries are the leading cause of coronary heart disease and stroke. Animal fats contain large quantities of saturated fatty acids which have a higher tendency of forming plaque (fatty deposits in arteries). On the other hand, plant oils generally contain unsaturated fatty acids (polyunsaturates) which are less likely to form fatty plaques in arteries. This is the reason why vegetable fats are considered, to be healthier than animal fats such as butter and cream. 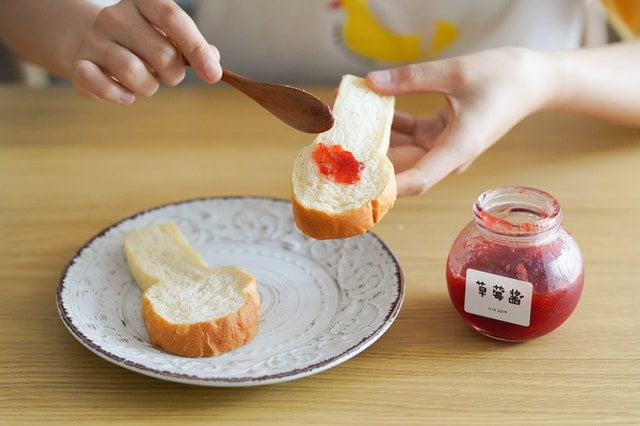 Most of the processed foods consumed in developed countries contain very little fibre. One such example is white bread. Lack of fibre in the diet leads to constipation.

Unprocessed foods usually contain large quantities of fibre. Examples include vegetables and fruits. Fibre makes the food bulky and which makes a person feel "full" reducing the chances of overeating.

Kwashiorkor is a deficiency disease causes by lack of protein in the diet of a child. This is widespread in developing countries where mothers wean their babies on to a starchy diet of yam, cassava or sweet potato, all of which have inadequate protein.

The symptoms of kwashiorkor include:

Kwashiorkor can be cured or prevented by taking a protein-rich diet such as includes dried skimmed milk.

This is a severe form of malnutrition caused by a very poor diet deficient in carbohydrate as well as protein. Children are the most usually affected.

The symptoms of Marasmus include:

Marasmus is different from kwashiorkor in the sense that kwashiorkor is caused by deficient protein intake, while energy intake is adequate.

Treatment of Marasmus involves provision of an energy-rich, balanced diet.

Shortage of iron in the diet causes anaemia, which is a decrease in the number of red blood cells in the body. Red blood cells have a lifespan of about 3 months, after which they are broken down and replaced in the liver. With insufficient iron, the body is unable to produce enough haemoglobin, a component of the red blood cells.

The symptoms of anaemia include:

Anaemia can be prevented or cured by iron tablets or an iron-rich diet. Iron is present in the following foods:

Vitamins and their deficiencies

More than 15 vitamins have been discovered and identified. They are usually classified into two groups: water-soluble and fat-soluble.

Plants manufacture vitamins in their leaves and animals obtain many of them either from plants or from other animals.

Deficiency of one of the vitamins results in a vitamin-deficiency disease can usually be cured simply by adding the missing vitamin to the diet.

Vitamin A is found in:

The body can also synthesise vitamin A from carotene, which is found in spinach and carrots.

Deficiency of Vitamin A causes the cornea of the eye to become dry and cloudy, leading to blindness.

Vitamin D is found in:

It is also make by the skin when sunlight acts on the fats under the skin. Vitamin D helps calcium to be deposited in bones.

Deficiency of vitamin D in children causes the bones to become soft leading to a bone deformation condition called rickets.

Vitamin C is found in:

The symptoms of scurvy are:

Vitamin B1 is found in:

Deficiency of Vitamin B1 causes:

Vitamin B2 is found in:

Deficiency of Vitamin B2 causes pellagra whose symptoms are: