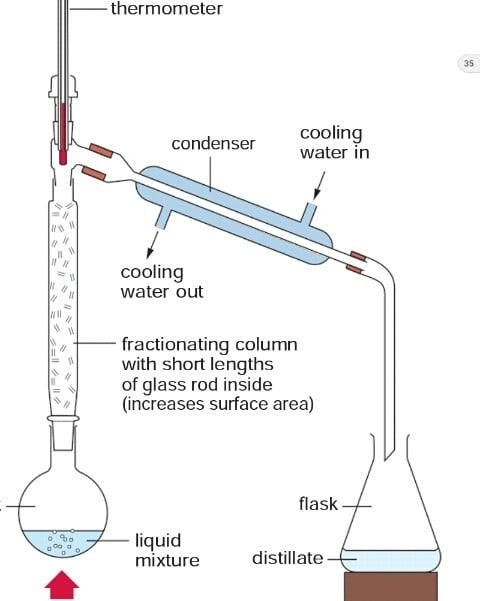 (i) Suggest how the powdered charcoal can be separated from the mixture. ….[1] (ii) Suggest how water can be removed from aqueous sodium chloride. …[1]