A Harare-based Japanese martial arts trainer is suing two doctors and the Medical and Dental Practitioners Council of Zimbabwe (MDPCZ) for a sum of US$260 000 after wrong diagnosis and treatment left him disabled.

After 72-year old Harunobu Chiba, the owner of Chiba Dojo Zimbabwe, suffered a back injury in 2015, his injury was traced to the wrong vertebral discs on his spine, resulting in a botched surgery which left him worse off. The surgery had to be corrected later in Japan, though he never fully recovered.

After returning from Japan in 2018, he wrote to the MDPCZ, the regulatory body for medical professionals, to complain about the conduct of Dr Kirtikumar Naik, a specialist radiologist practising at MRI Diagnostic Centre, also known as Baines Imaging Group.

It was Dr Naik, says Chiba in High Court summons, who produced "out of focus" results of his MRI examination, leading to the misidentification of vertebrae 10 and 11 as damaged, instead of 9 and 10.

Dr Mwera, a specialist neurosurgeon and also a lecturer at the University of Zimbabwe, then used the report by Dr Naik to carry out a surgical operation on vertebrae 10 and 11, charging Chiba US$3,736.

"Instead of recovering from his injury after the operation, Chiba’s pain and suffering worsened remarkably and he lost the ability to walk as well as experiencing difficulties urinating," his lawyers say.

Chiba was then flown to Japan for further treatment at Saku Hospital where it was discovered by the specialists on June 4, 2015, that the real hernia injury to his spine was unattended. Saku hospital also established that Dr Naik’s images were out of focus and unreliable, leading Dr Mwera to operate on the wrong vertebrae, which required no attention, and in the process damaged it.

"In doing so, the doctors acted wrongfully and unlawfully in failing to exhibit the level of skill and care that is expected of them," said Chiba in an affidavit.

In Japan, Chiba was operated on to remove the hernia and install stabilising bolts and nuts on vertebrae numbers 9 and 10,at a cost of US$17,767. His condition improved after the corrective surgery which made him able to walk again, with difficulty and numbness in both legs.

From 2015 to 2018, Chiba was admitted for physiotherapy at Nagano Prefectural Rehabilitation Centre. He says he was in constant pain all the time and was so severely ill he was “physically and psychologically incapacitated to organise any of his affairs, and totally relied upon his caregivers.”

Chiba said he incurred expenses of US$2,505 on his rehabilitation and US$60,000 on accommodation. During that period he required business class air travel and the assistance of his son in respect of which he spent US$9,200 for two return tickets and a one-way ticket.

He is also claiming he lost income from his karate club amounting to US$12,300, bringing the total expenditure incurred, according to go the summons, to US$90,967.

Chiba says he suffered permanent disability which would not have occurred but for the doctors’ incompetent diagnosis, and treatment of him. For this, he is demanding US$100,000.

Chiba said he lost amenities for life in the sense that he has not recovered his full range of movements and is limited in his training of students at his dojo, and is claiming US$70,000.

Chiba said beginning in 2019, he sought the intervention of the MDPCZ with a complaint of medical negligence and malpractice, but he never got a response despite the council’s statutory mandate to discipline errant medical professionals and obtain redress for victims of malpractice.

Chiba accused the medical council of breaching its duty of care to him, and says it should have foreseen that its conduct would jeopardise his prospects of a remedy at law.

He wants the High Court to order MDPCZ to institute an inquiry into his injury and treatment, and to order restitution and any other remedies.

Chiba, who has lived in Zimbabwe since 1980, also wants the court to declare that the council’s conduct was unlawful and in breach of the Health Professions Act among other demands.

Chinese National Under Investigation For Marrying Underage Zimbabwean Girl The Zimbabwe Republic Police (ZRP) is investigating a case where a family married off their 15-year-old daughter to a Chinese national, forcing the girl to drop Read more…

Scammers Flood Social Media, Pretend To Sell Goods To Rob Potential Buyers Scammers have now moved to social media platforms to offer deals on vehicles but request the buyers to pay up with cash in Read more… 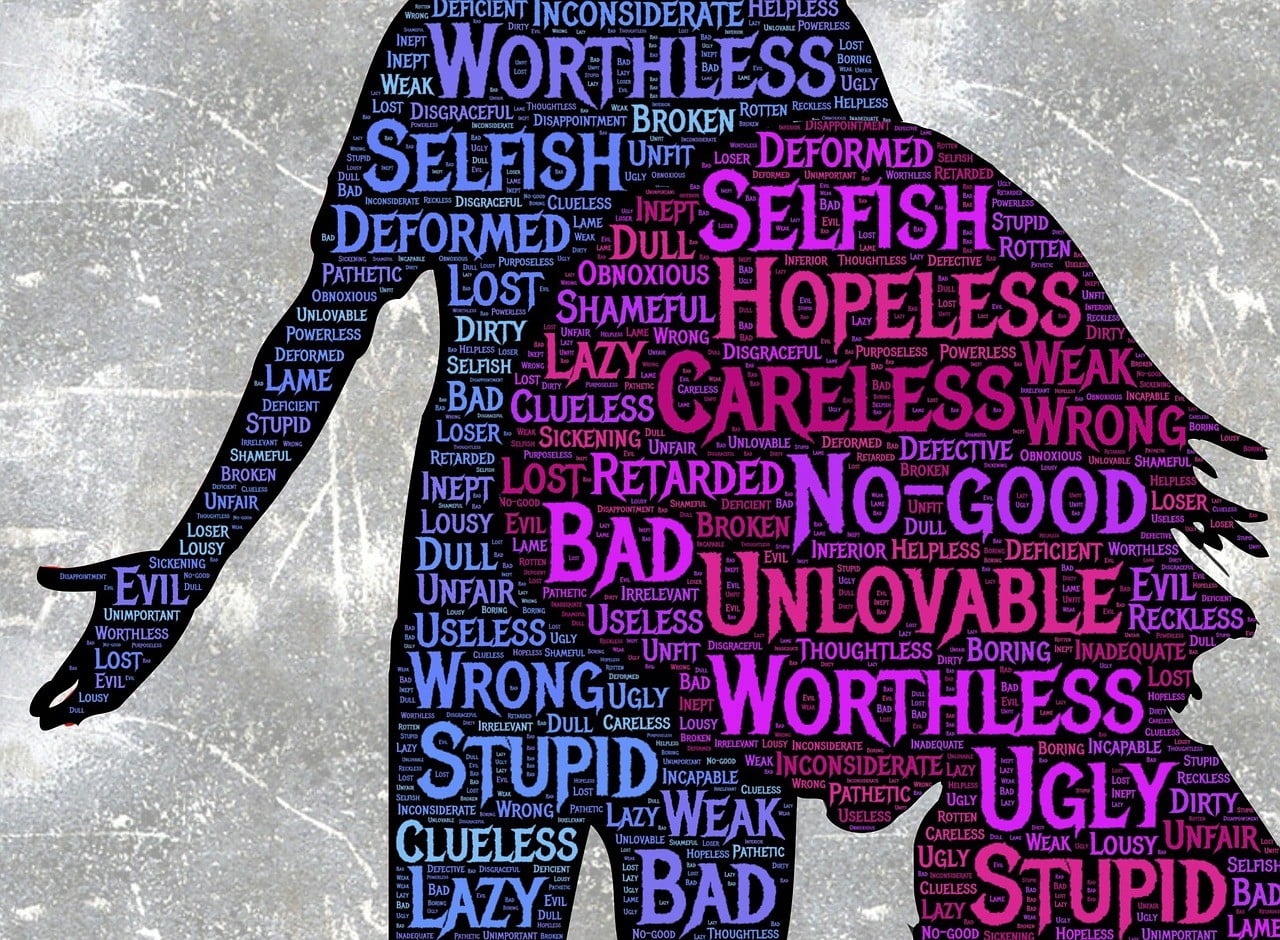 Mother And Aunt Allegedly Beat Child To Death 26-year old Vimbiso Muzvagwa from Budiriro assaulted her 11-year-old girl to death three days ago using a cooking stick and a sandal. She was allegedly helped by Read more…