"What is needed is to try to balance the two. On the one hand, we have a Southern Africa Development Community (Sadc) protocol that says member States should not recruit medical professionals from other countries where there is a shortage, and on the other hand, we have Zimbabwean health workers who are underpaid and live under poverty, and are looking for greener pastures," Mabhena said.

"A domestic worker in South Africa earns more than what a medical professional earns in Zimbabwe."

He said this barely a month after the South African public health director of workplace management, Sindile Sodladla, wrote to Zimbabwean health professionals who sought to work in that country’s health sector, saying their services were not required at the moment because Zimbabwe’s health sector was facing a staff shortage due to migration.

South Africa chose to adhere to "all the relevant protocols" between members states of the Southern African Development Community (SADC), the African Union and the World Health Organisation (WHO). The protocol prevents "the uncontrolled recruitment of health professionals from countries where the public health system is faced with huge staff shortages, particularly with regard to health professional occupations" and Zimbabwe was listed in the category of countries that South Africa’s Department of Health should not recruit from.

Mabhena then called the Zimbabwean government to adequately remunerate its health workers to par with their regional counterparts and to dissist from threatening health workers when they protest. Mabhena also urged the government to resolve its currency problems by adopting a stable currency such as the South African Rand.

"We have a situation where the government of Zimbabwe cannot pay its workers. It is important that the Sadc protocol must be reviewed because we need to balance the interests of workers and that of Sadc," he said.

According to Newsday, health deputy minister John Mangwiro yesterday said he could not respond to issues of organisations or individuals that were complaining about health workers being denied jobs in a neighbouring country. 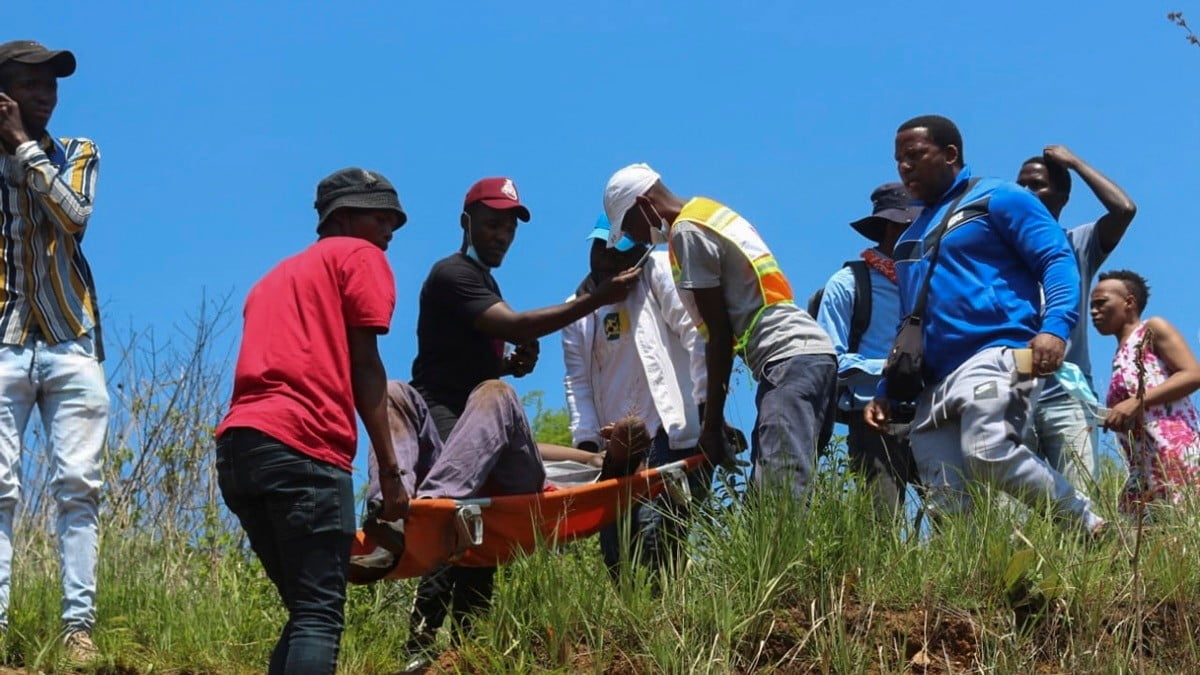 Eswatini Nurses Shot During Protests, 30 Injured Eswatini armed forces used live ammunition to disrupt a pro-democracy protest by nurses, shooting at least 30 of them, their union stated on Thursday. The protest happened on Read more… 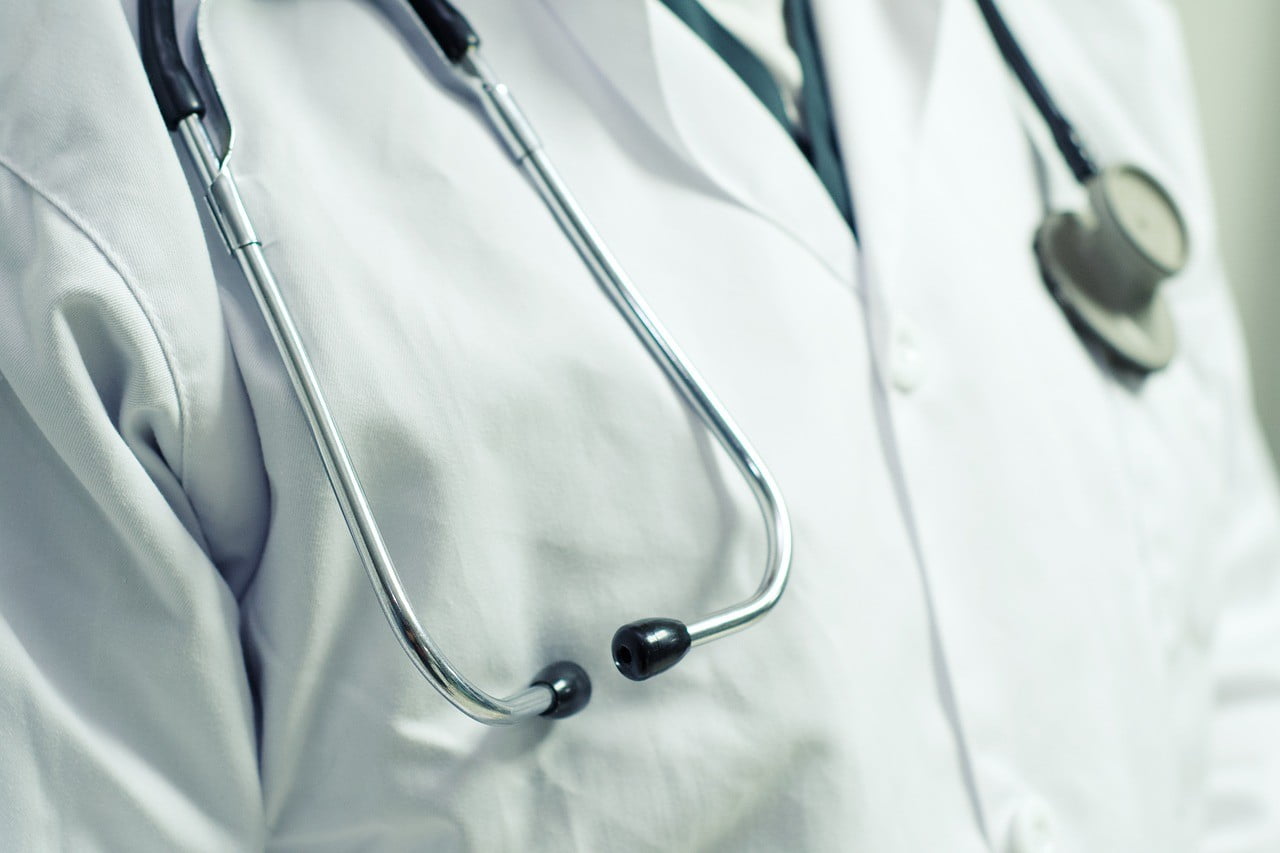